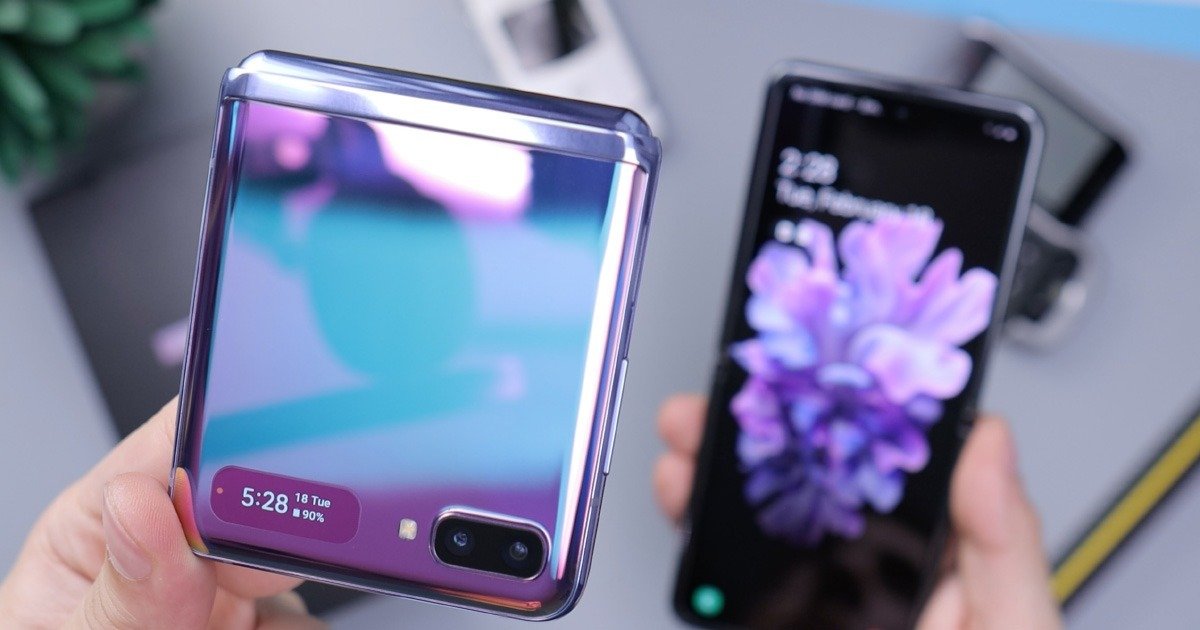 Foldable smartphones started out as a mere curiosity. Even if they made a lot of headlines, they would still be a footnote in the sales reports of major manufacturers like Samsung. This scenario, however, will change very soon!

According to the latest report from the market analysis agency Counterpoint Research, the volume of folding smartphones sold will increase approximately 10 times until 2023. This is an extremely positive forecast, especially for Samsung.

Samsung will be the undisputed leader in the folding smartphone segment

This year, 2021, the volume of foldable smartphone units shipped is expected to triple compared to 2020. However, the total number of units shipped should remain in the single digits, still reaching 9 million units this year.

In 2023, Apple could launch the first foldable phone in its range of iPhone phones.

Secondly, Counterpoint Research notes in its report, this metric will grow exponentially in the space of two years, until 2023. In addition, Samsung will be the only brand that will have a significant expression of dominance in this new sector.

More specifically, the South Korean tech company could have up to 88% market share in the foldable smartphone sector. Its biggest competitors will be Xiaomi, OPPO, Huawei, among other brands with less expression.

The foldable smartphone market is emerging, but it remains short of alternatives and manufacturers. That is, apart from Samsung that dominates the sector and will continue to do so with more than 75% market share, we have few options.

Still, Counterpoint believes that Samsung’s successful example will inspire competitors to come up with their alternatives. Among these, the report highlights the future role of Xiaomi, OPPO, Vivo and Honor.

The big names in the industry mobile Chinese companies are expected to spend more time and resources developing their folding. However, for now, the best products in this segment will continue to have the quality plate of South Korean technology.

Finally, Apple will also study the folding format for a future commercial application. For now, however, we have no more information on the long-awaited foldable iPhone that could arrive in 2023.