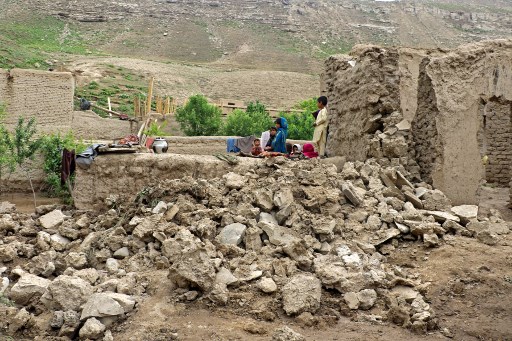 The first consignment of relief goods from Pakistan has reached Afghanistan for the flood victims in Afghanistan.

A spokesman for the NDMA said that the goods were sent by special plane on the instructions of Prime Minister Shahbaz Sharif and were sent by Pakistani Ambassador Mansoor Ahmad from Noor Khan Airbase in Islamabad.

The spokesman said that the second consignment of relief items for the Afghan brothers would leave on May 9. The shipment was sent to Mazar-e-Sharif, Afghanistan by C-130 aircraft.

Prime Minister Shahbaz Sharif has said that Afghans will do their utmost to help the flood victims.

It should be noted that according to the foreign news agency, after the torrential rains in Afghanistan, floods caused havoc and more than 20 people were killed in various accidents.

According to Afghan officials, more than 23 people were injured in the incidents in Qadis and Ghormach districts of Badghis province. The floods have affected 10 provinces of Afghanistan.