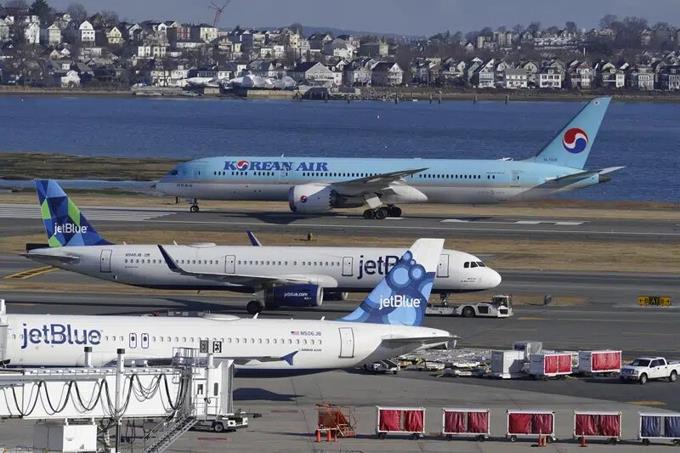 Air travel returned to almost normal in the United States on Thursday, a day after the system that sends safety information to pilots suffered a failure, grounding aircraft across the country.

By midafternoon on the East Coast, some 150 flights had been canceled and more than 3,700 were delayed, much lower than the day before, when more than 1,300 flights were canceled and another 11,000 postponed.

Attention focused on the federal agency where the technology glitch apparently began hours before it affected the travel plans of more than a million people.

The Federal Aviation Administration (FAA, for its acronym in English) said that the failure in the security alert system was apparently caused by a damaged file in the databases. Transportation Secretary Pete Buttigieg promised a thorough investigation to prevent another failure of this magnitude.

“Our immediate focus is technical: understanding exactly how this happened, and why the redundancies and backups that were created in the system were not able to prevent the level of impact that we saw,” Buttigieg told reporters.

The official added that there is no indication that the failure was the result of a cyberattack, but authorities are not ruling out the possibility until more details are known.

The FAA did not immediately respond to questions about the damaged database.

The massive disruption was the latest setback for the agency, which has traded blame with airlines over who has disrupted travelers the most. Critics, including airline leaders and the tourism industry, say the FAA is underfunded and needs to modernize its technology.

“Investment will certainly be required,” American Airlines CEO Robert Isom told CNBC. “It will take billions of dollars, and it is not something that can be done overnight.”

Scott Kirby, CEO of United Airlines, has criticized the FAA on a number of issues, including the number of air traffic controllers. He says the agency puts in a “heroic effort” and gets it right most of the time, but can get overwhelmed during busy times.