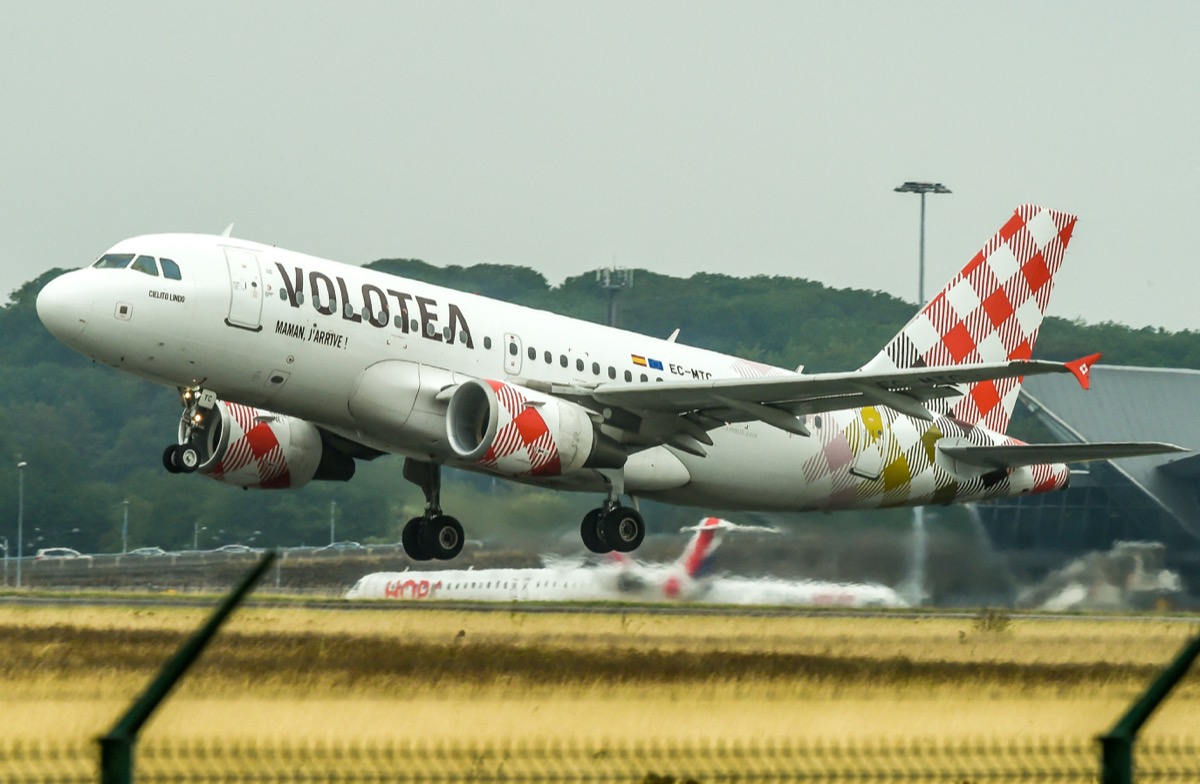 When patience runs out. On Saturday July 31, passengers on a Nantes-Malaga flight had to wait 32 hours before seeing their plane take off.

As everything seemed to be going well in its take-off process, the plane began to back up. Around 5:30 am, the initial takeoff time, the vehicle was parked again, due to a technical problem.

After about three hours of waiting in the cabin, the passengers were asked to leave the aircraft to wait at the airport. At 9:30 am, a new flight was announced at 2:00 pm But quickly, the victims realized that the theft was not shown on any screen. Although the flight was postponed again at 6 in the afternoon, the hope was short-lived for the passengers, canceling this new postponement again.

Faced with an increasingly unbearable wait, the 180 passengers of Volotea, the airline in charge of their flight, were accommodated in hotel rooms in Nantes. Awaiting departure on Sunday, August 1.

Some passengers denounced the disastrous treatment conditions. “They treated us like pigs in a cattle truck,” Isabelle reported to France 3 Pays de la Loire. The latter has considered federating the group of passengers to take legal action.

On Sunday morning the flight between Nantes and Malaga was announced for 1:30 p.m. After so many adventures, the passengers had doubts. While the pilot was not there yet at 1:50 pm, the aircraft doors finally closed at 2:00 pm, to applause from the cockpit.

The reasons for this delay remain unclear. If the technical problem was raised, a passenger spoke of a staff strike. Indeed, some witnesses were surprised to report that the Volotea counter was closed and registrations closed, on Sunday, August 1. As if these delays weren’t enough, the luggage would have been abused. Several suitcases and strollers were damaged, according to witnesses.