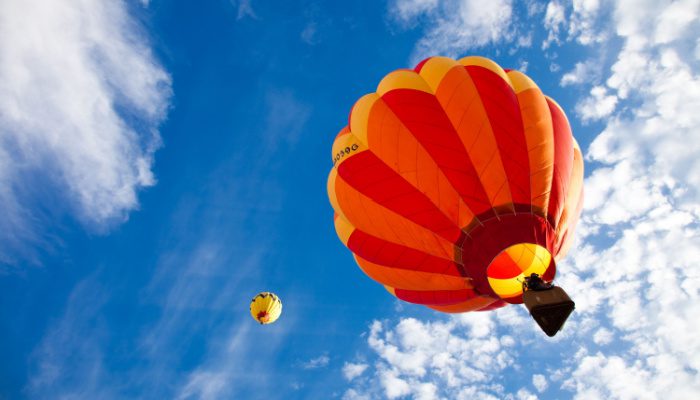 It has taken quite some time, but the moment is finally there; Flare Networks has performed the highly anticipated airdrop of Spark tokens (ticker: FLR). The first 15% of the tokens have been distributed. Meanwhile, the price has crashed hard.

The snapshot already took place in December of 2020. People who then had XRP in a hardware wallet or at a supported crypto exchange could sign up for the airdrop. For every XRP you held in supported wallets you got 1.0073 FLR on Monday night.

But the actual airdrop took two years to come. In the meantime, Flare Networks launched the Songbird (SGB) beta network. The regular network’s Spark Tokens (FLR) were due to arrive in late October or early November of 2022, but this too was delayed. Now they are distributed.

According to Flare, 58.3% of all tokens are held by those who signed up for the airdrop. 15% of that has now been distributed, with the rest coming in the next 36 months. Another part of that 58.3% will be minted if you go on strike.

For FLR, just like for SGB, you had to provide an Ethereum address to which the tokens were initially airdropped. You can access this via MetaMask. on Flare’s help page learn how to add the Flare network to your MetaMask account. This is not as straight forward as you may think, as you have to manually add the network. So the search function does not work. Once you have done this you will have access to your tokens.

Airdrops are known for causing the distributed tokens to plummet in value shortly after distribution. It was no different for FLR. On some exchanges you could claim (IOUs, literally I Owe You) of the tokens to trade, such as on Poloniex. Shortly after the airdrop, the price of this fell by about 85% to just 1 dollar cent. CoinMarketCap shows that the altcoin is down about 50% in value this week.