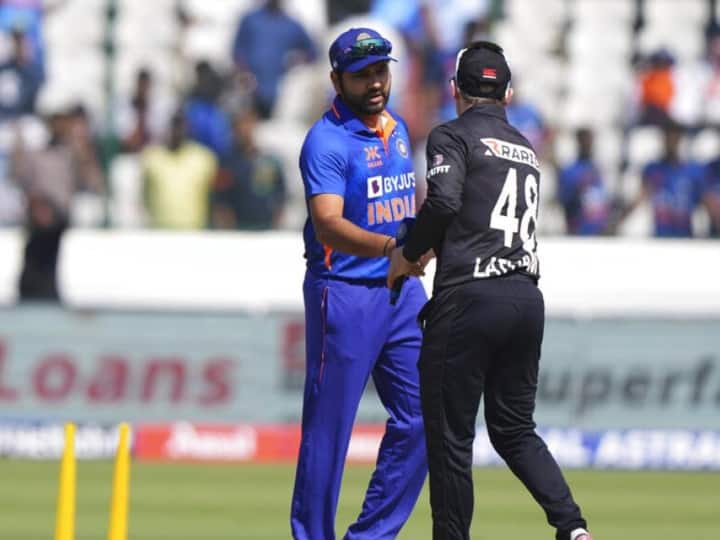 The final match of the 3 ODI series between India and New Zealand will be played on Tuesday. The final ODI match between the two teams will be played at the Holkar Stadium in Indore. At present, the India team has achieved an unbeatable 2-0 series lead by winning the first two matches of the series. In the Indore ODI match, Team India will enter the field with the intention of cleaning up the dust of the away team while the Kiwi team will enter with the intention of saving the honour. On the other hand, speaking of this match, it is believed that some changes in both teams are fixed.

According to the Meteorological Department, Indore’s weather may remain relatively warm on Tuesday afternoon. At this time the temperature is estimated at 28 degrees Celsius. However, with the onset of night, there will be a drop in temperature. The temperature at night can be around 13 degrees Celsius. Other than this, there is no chance of rain at all.