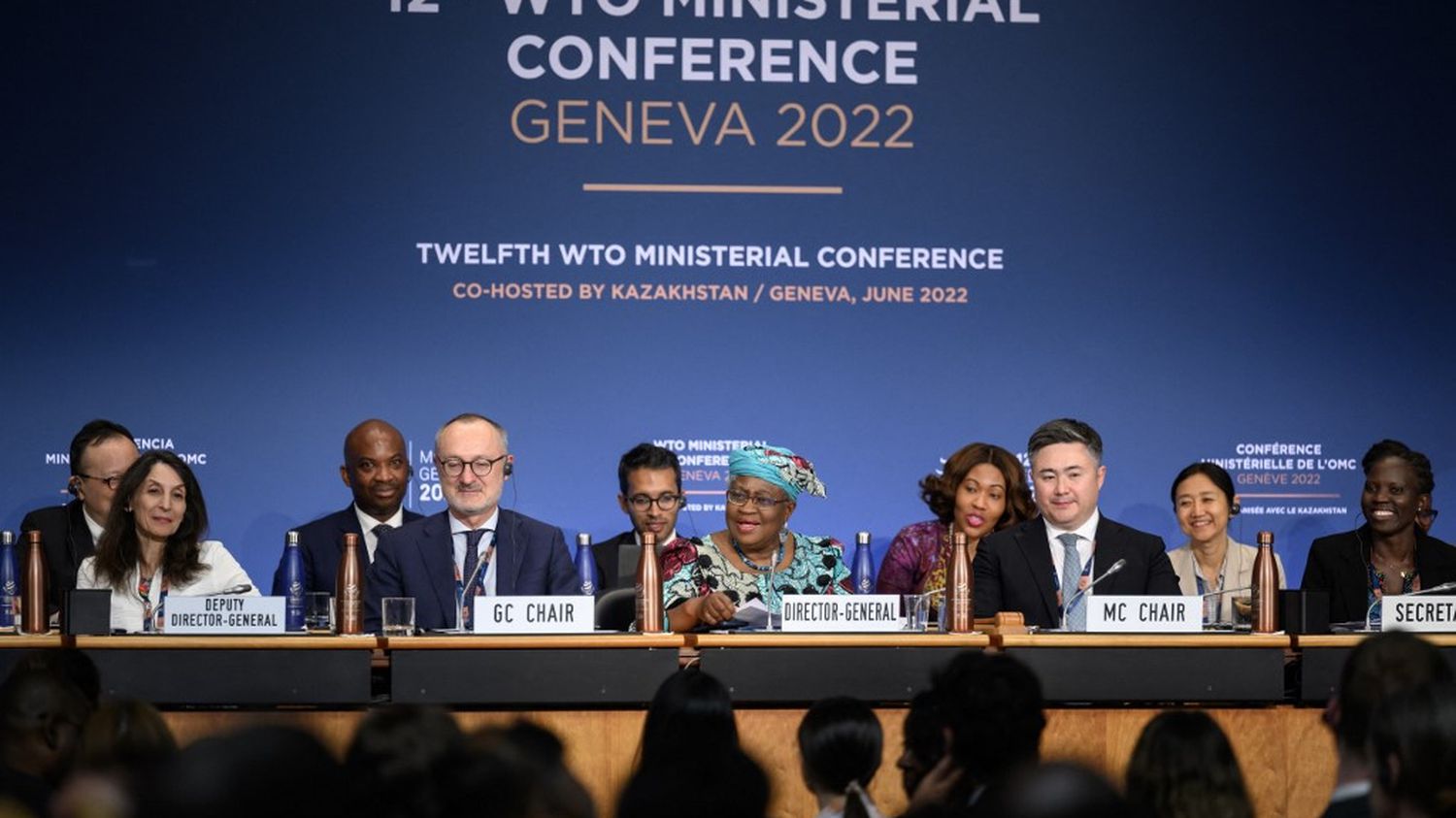 The ministerial conference of the World Trade Organization (WTO) approved, on Friday 17 June in Geneva (Switzerland), agreements “historical” on a series of themes. “(It’s) an unprecedented set of results. It’s been a long time since the WTO has achieved such a large number of multilateral results, said the director of the institution. The results demonstrate that the WTO is capable of responding to the urgencies of our time.”

The conference aimed not only to tackle the food insecurity created by the war in Ukraine, but also to remove subsidies that facilitate overfishing, to temporarily lift the patents that protect anti-Covid vaccines or even to reform the WTO itself.

After several days of intense negotiations, marked by many uncertainties and India’s intransigence on several texts, the negotiators ended up agreeing on all these subjects, announced the president of the ministerial conference. However, the WTO did not immediately publish the final texts.

Humans are responsible for over 90% of oil stains