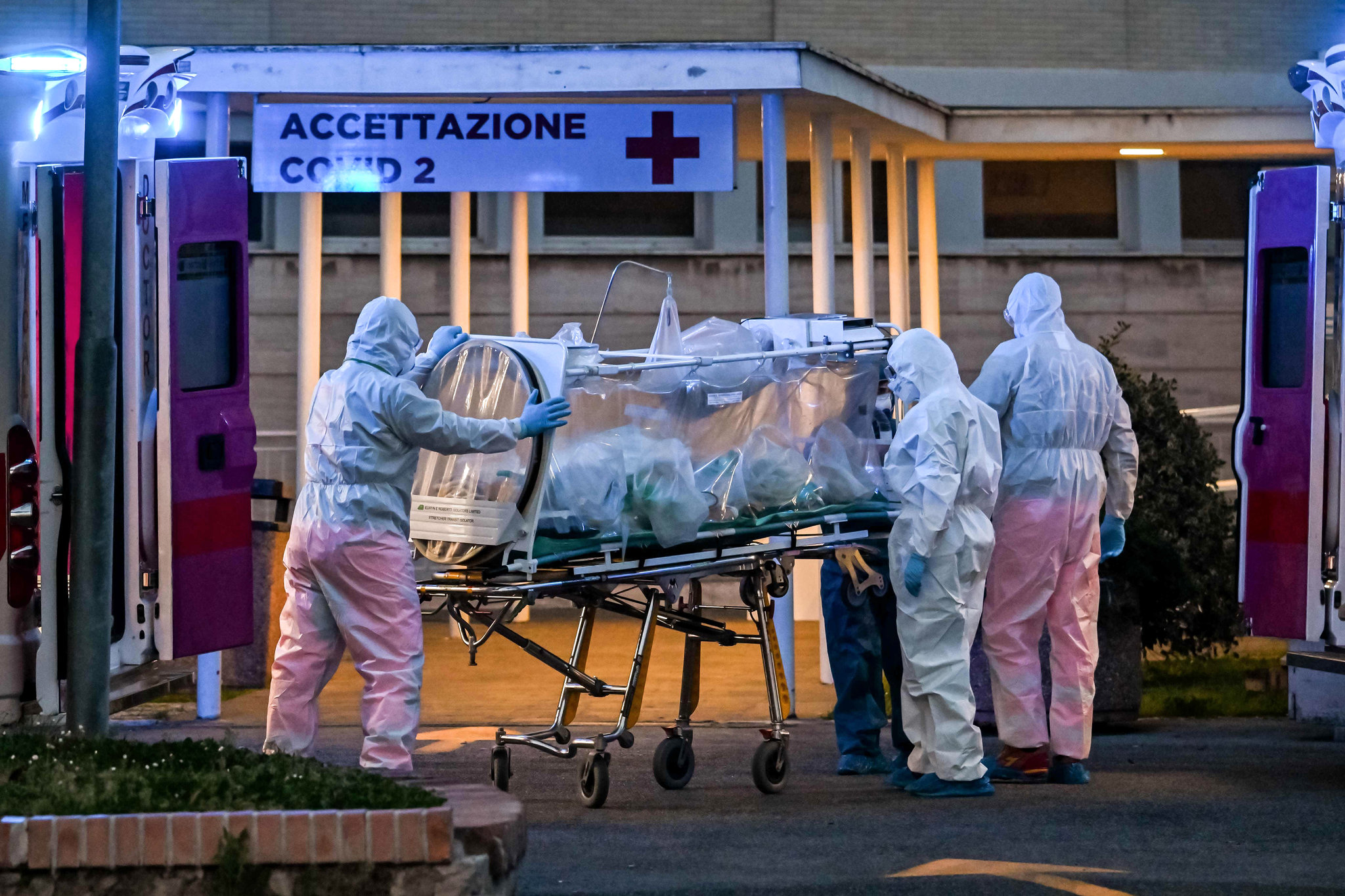 New coronavirus strain has been identified for the first time in Italy, announced the Ministry of Health, Sunday, December 20 at night. This mutation detected in the United Kingdom worries European health authorities. In fact, it would be more contagious and spread more easily, reported the English government on Saturday (December 19). As a result, flights from the British island were suspended.

A few hours after the announcement of the air cuts, a first infected patient was reported, he was taken to the Celio military hospital in Rome: he had just returned from England by plane. The patient was placed in isolation, as were his relatives.

Medical teams confirmed to have seen “the genome of virus SARS-CoV-2 from a patient who tested positive for the variant (of the Covid-19 virus) found in the past few weeks in Britain”, explains a ministerial statement. 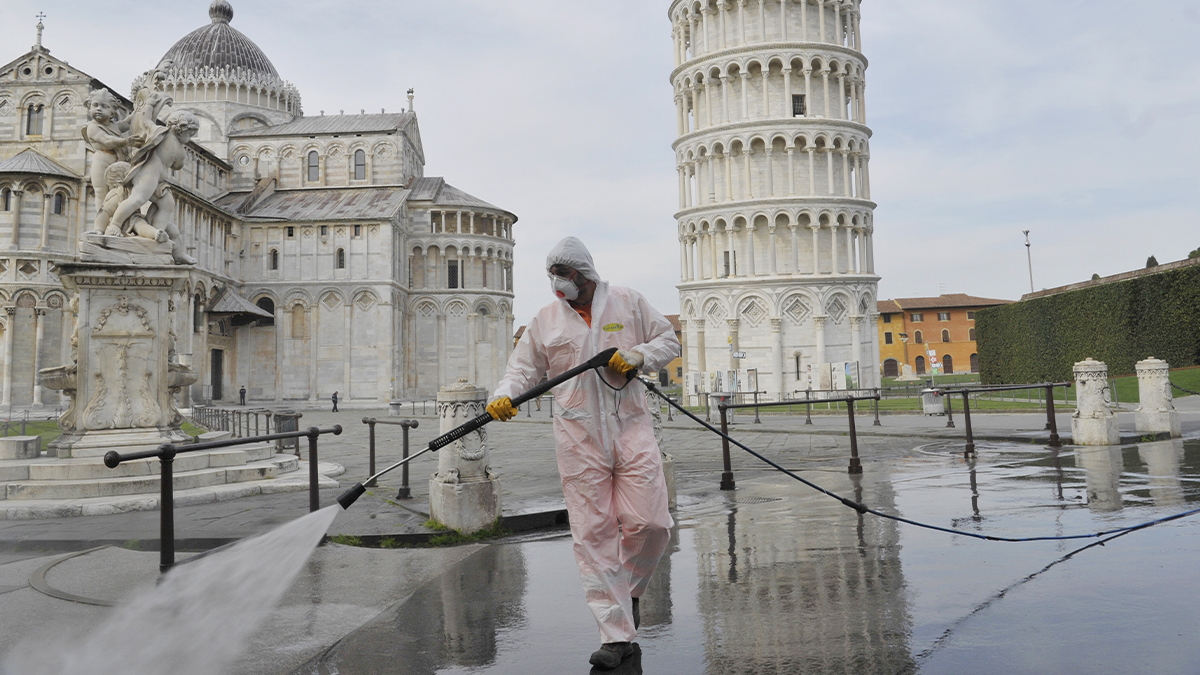 The English alert had already raised concerns in the upper echelons of Italy, while the United Kingdom, where partial confinement was enacted, is hit by an “out of control” epidemic of the new strain. A virus mutation that can be up to 70% more contagious than the other strains seen so far.

“The Covid variant recently discovered in London it’s worrying and will have to be deepened by our scientists. In the meantime, we have chosen the path of greatest caution”, concluded the Minister of Health, Roberto Speranza, who specified that the interruption of the links will remain in effect until the 6th of January.

A new law now blocks “flights departing from Great Britain and prohibits the entry into Italy of people who have stayed there for the past 14 days”. “Anyone who is already in Italy from this territory is required to carry out a test, antigenic or molecular” added the minister.

For its part, the World Health Organization (WHO) called on its members in Europe to “strengthen their controls”. Other countries – France, Germany, Holland or even Belgium – interrupted flights and trains from the British Island.