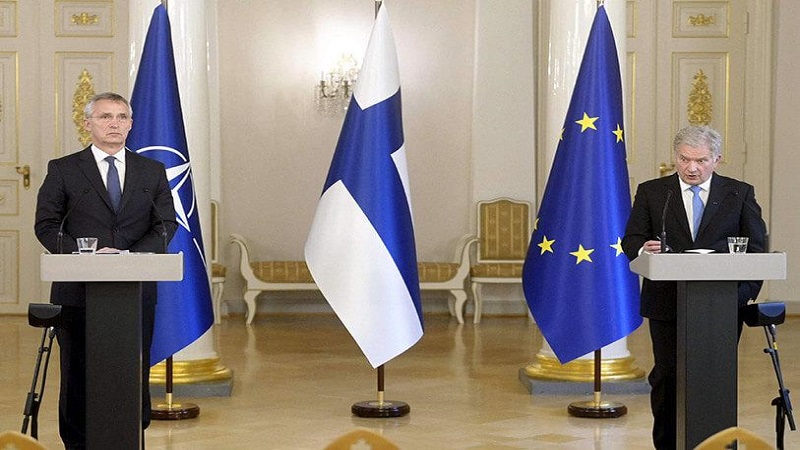 European country Finland has decided to join the NATO alliance, while Sweden will also decide soon.

Finland’s president and prime minister say they are in favor of joining the Western defense alliance NATO as soon as possible.

The decision by Finland comes a day after British Prime Minister Boris Johnson visited Finland and Sweden and finalized an agreement to boost defense ties with the two countries.

During Boris Johnson’s visit, Britain also assured that if Sweden and Finland were attacked, Britain would help them.

Russia, on the other hand, has warned that it will have to take military-level technical measures in response to neighboring Finland’s accession to NATO.

Russia’s foreign ministry says Moscow is being forced to take military, technical and other measures to address threats to its national security and is trying to create another military threat to Russia.

Russia has warned that Sweden and Finland’s accession to NATO could have serious consequences.

It should be noted that since Russia’s invasion of Ukraine in February this year, Finland and Sweden have been considering abandoning their neutrality strategy and joining the 30-member NATO.