Another year, another FIFA. It has become a tradition for soccer sims to release a new game annually, which fans of the phenomenon buy religiously in this day and age. Although it is they who admit that they often only buy little more than a breeding stock improvement.

This maxim becomes even more dense in this new FIFA 22, launched in early October. The big news was reserved for PlayStation 5, Xbox Series X / S, and Google Stadia only. It was on this cloud gaming platform that I tested the latest FIFA 22, and in this article I bring you my experience with it. 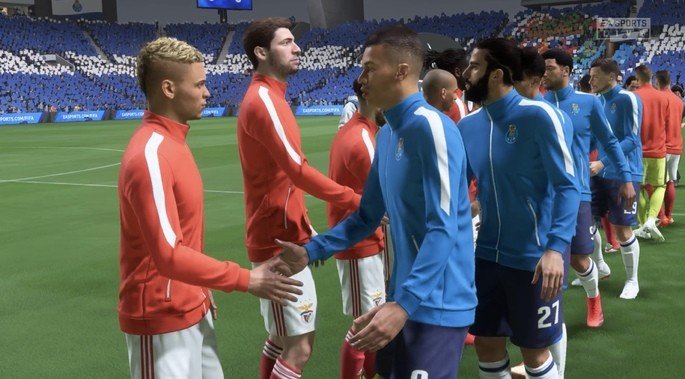 First let’s go to the news, and what differentiates this FIFA 22 from the previous title. The menus are slightly different, but the learning curve is quick. Still, I liked the experience of previous years in this segment more.

For Portuguese fans, and expandable to various platforms, we have a greater focus on Portuguese football. For the first time in many years, FIFA officially once again has two Portuguese stadiums (Estádio da Luz and Estádio do Dragão). These have great details and it is healthy to hear the background speakers speaking in good Portuguese. 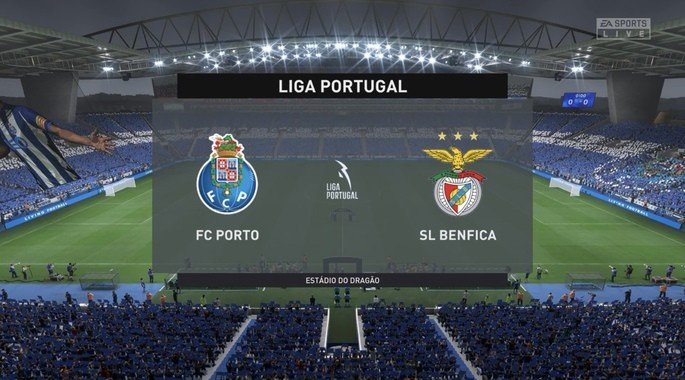 Following the trend of the previous year, a good number of facets can be seen, mainly in FC Porto and SL Benfica. Which means that those who like to play offline or online with two of the best Portuguese clubs will have a more realistic experience here. Under the agreement with PES, Sporting CP does not receive the same treatment.

FIFA’s Career mode is not as comprehensive as it should be. This is because Electronic Arts has the great focus in its Ultimate Team mode. But in both player mode and coach mode, this one gets more and more interesting.

For the first time, we have the ability to create a team from scratch in Career Mode. This means that creating your hometown team that is not listed in the game has never been easier. And after that, he will lead her to glory in the league of your choice. 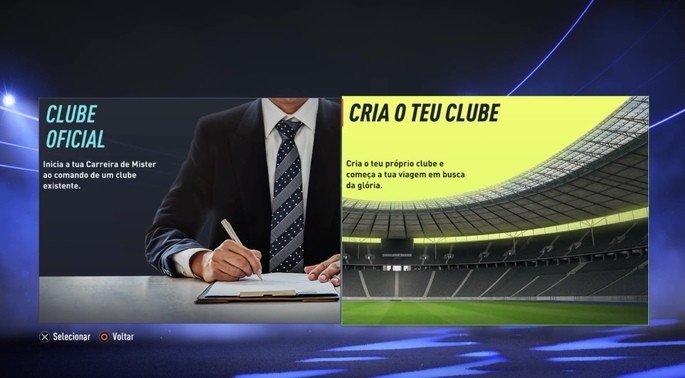 HyperMotion only on Stadia and new generation

The new technology in FIFA 22 is the much talked about “HyperMotion”. This is only available, as mentioned above, on next-gen consoles and Stadia. And it will show in the details.

It has more than 4,000 animations that promise to make the experience more realistic. Players react less mechanically, for example, when you pass with more force and the athlete loses balance. And players with more dribbling are noticeably more sensitive.

One thing you will notice compared to the previous generation is that this is a bit slower game. Which means, in theory, that speed doesn’t count as much as it used to. But with the explosive sprint mechanic, good luck trying to catch players like Grealish. 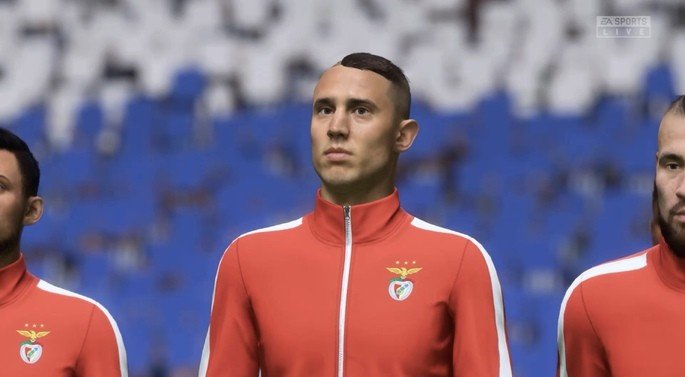 An important detail to win is that, more than ever, the “fine” shots seem decisive. Whether for or against, if you master this “art”, the chances of success are greater.

In the most popular online mode, Ultimate Team, small changes in FIFA 22. You can further customize your team, with changes to the stadium, the stands or the goals. But at the end of the day, it’s more unnecessary packs and animations.

The way you progress in Division Rivals has also changed. All players start at the last division (10) and level up (forget about previous skill points). If you win two games in a row, you go up two levels per game. But when you lose everything goes back to normal. 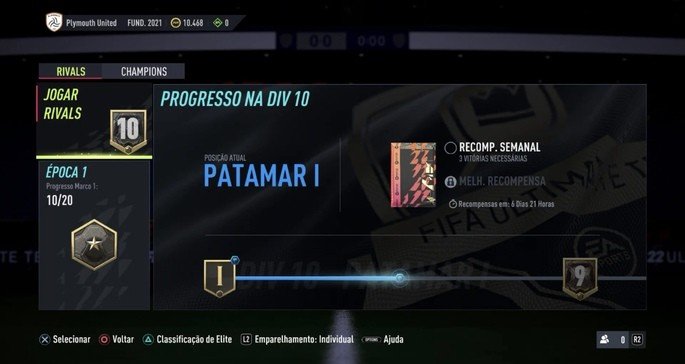 Let’s imagine that you are at an important point and you lose. Go back to the previous level. But if you are in an intermediate level, do not download. At the end of each season, everyone will drop a few divisions to balance.

The FIFA 22 experience on Google Stadia

FIFA 22 on Google Stadia is everything you can expect from this game on next-gen consoles, but to play anywhere. I find myself playing FIFA 22 on my MacBook, iPad or Mi Box 2015.

The gaming experience is satisfactory, especially if you are one of those who mostly play offline. If you play online, it will not always be immediate to find players who will face you in Ultimate Team. As for the market, it has merged with that of the PC, and you will have no problem buying and selling players. 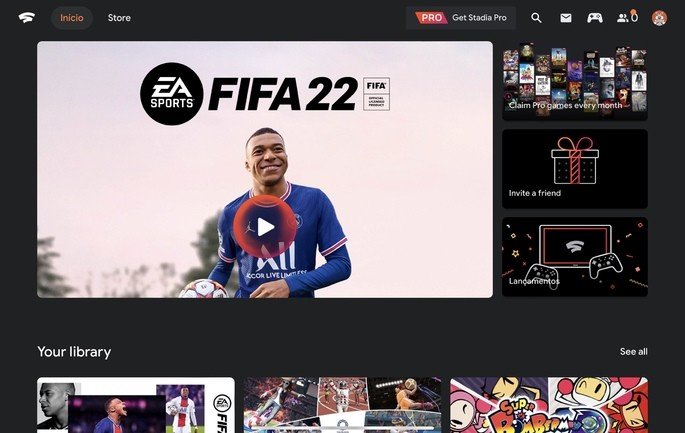 If what you want is to play FIFA 22 in a complete experience, regardless of the platform, Google Stadia is the right place to do it. All you need is a remote control to connect to your computer, box, tablet or smartphone and a good internet connection. The rest is up to you. If you like versatility, this is a good option.

David Martín makes the leap to professionals at the Eolo-Kometa