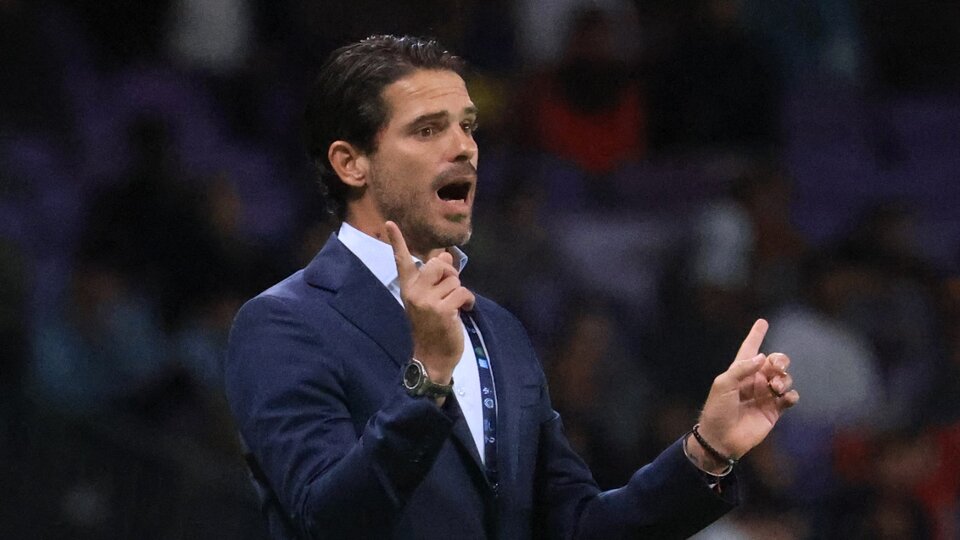 The Racing Club coach, Fernando Gago, assured this Friday that it is “important” to open the season with a title after beating Boca Juniors 2-1 in the International Super Cup and adding his second title as coach, a career that began in January 2021 with Aldosivi from Mar del Plata and has not yet arrived at 100 games (he has 89).

“It’s important to have started the season with a title; today we dominated Boca and they told me it was the penalty kick, but I didn’t see it“Gago commented at the press conference.

“In the first half we kept the game within what we wanted, we found some situations. And in the second I observed it similar. We controlled the majority of the game, except for a period that was cut off in the second half”, Gago analyzed.

Secondly, the racinguista coach highlighted the arrival of Maximiliano Moralezthe 35-year-old midfielder that in his third cycle at the Avellaneda institution -after going through FC Moscow, Vélez, Atalanta from Italy, León from Mexico and New York City from the United States- he debuted with a championship, because of how “he manages the pace of the game”.

Facing the arrival of the experienced Paolo Guerreroone of the figures of the last decades of Peruvian soccer, He claimed to know “nothing”while stating that “The head is set at the start of the tournament.”

Racing Club will debut in the Professional League on Sunday, January 29 at the Cilindro of Avellaneda, when from 19.15 receive Belgrano de Córdoba.

In Colombia, 215 popular leaders were assassinated during 2022