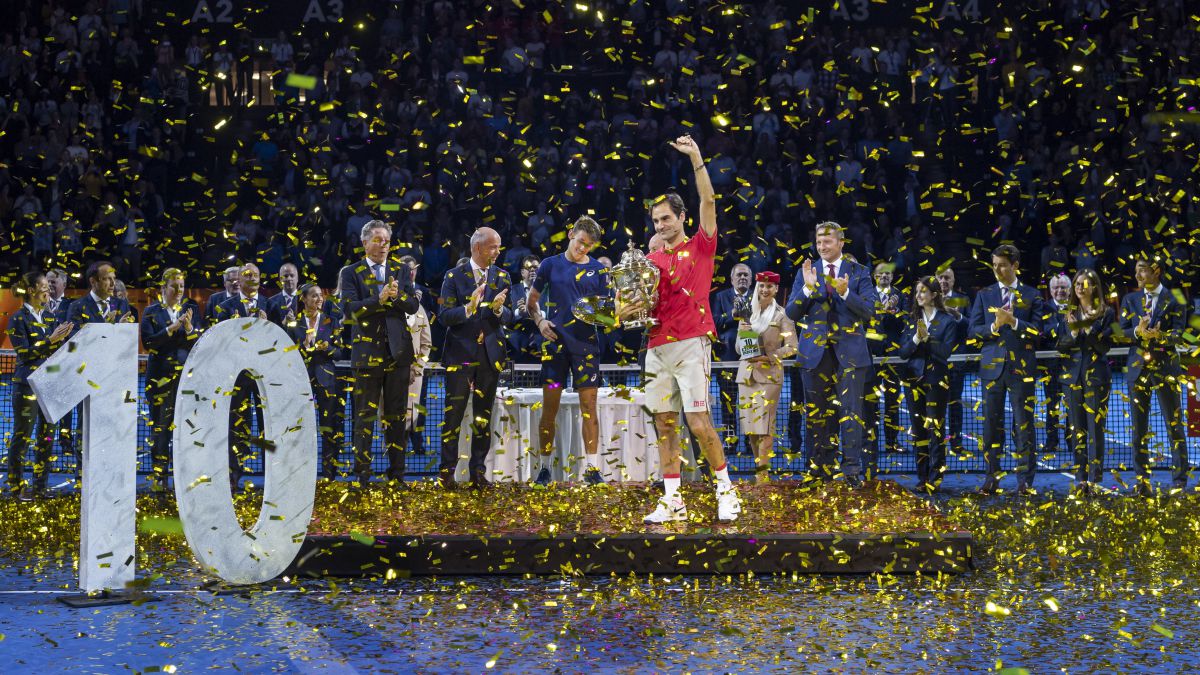 Roger Federer will compete again in 2022. This Tuesday the Swiss tennis player confirmed that he will play the Basel tournament next October after spending a year in the dry dock due to knee discomfort he suffered during last Wimbledon and for which he had to undergo knee surgery that has prevented him from competing since then.

The news was advanced by Federe’s biographer, René Stauffer, through his Twitter account. Breaking news: Roger Federer will return to the Swiss Indoor Championships in Basel at the end of October. It is the first confirmed date for him on the ATP circuit after the Laver Cup in September. He has not played since Wimbledon 2021, when he fell in the quarterfinals against Hurkacz. He has won 10 titles in his hometown, including the last of his 103rd.

A news that Federer himself confirmed through his social networks after retweeting the Tennis TV tweet in which his presence at the Basel tournament was reported, where he will seek to continue enlarging his legend and conquer his 104th title in his record.

Will he play at Wimbledon?

Federer has confirmed that he will play in the Basel tournament… but this announcement leaves many questions open about when ‘His Majesty’ will return to the courts, since the Swiss has not defined whether Basel will be his first tournament in his return to competition (at the moment it is the first in which he has confirmed that he will play) or if he will return to the courts in a previous tournament, with all eyes pointing towards Wimbledon, since ‘The Cathedral’ longs to see Federer on the grass in London. Meanwhile, the only sure news is that Federer will compete again in 2022, and tennis celebrates it.