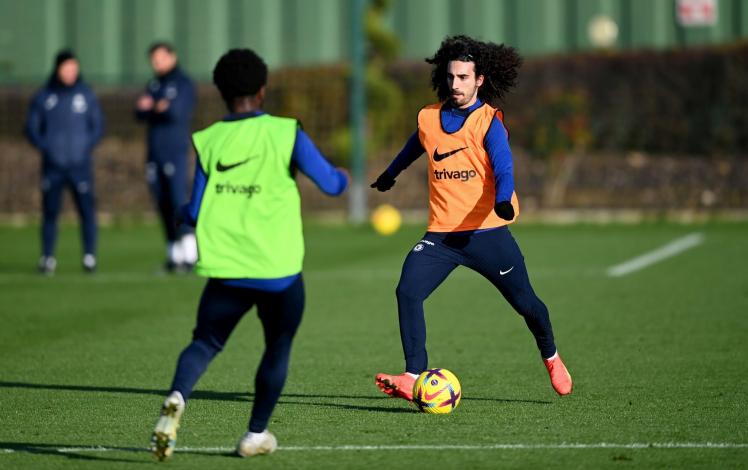 The FC Barcelona He is working on planning his squad for next season with the intention of offering more variants to Xavi Hernández, who is the leader of the project that Joan Laporta is building little by little from the offices.

One of the positions that the Blaugrana team needs to reinforce is the left back due to the uncertain future of Jordi Alba and Marcos Alonso. The former ends his contract in the summer of 2024 and is not part of Xavi Hernández’s plans in the short term. And the second contract ends in the summer of 2023 and the coaching staff hasn’t finished convincing either, taking into account that he has offered the possibility of playing central.

Xavi looks at Marc Cucurella for the left back

The Chelsea left-back is one of the cards that Xavi likes the most due to his ability to play as a central defender and his evolution in recent years in the Premier League, fitting in together with what they propose from possession of the ball. It is a letter for which they want to bet, although they know that it is almost impossible to close the signing of him.

Marc Cucurella ends his contract with Chelsea in the summer of 2028 and his price is around 58 million euros. The player himself was interested at the time in returning to the club where he was formed, but he knows that it does not depend on him. “If I had the chance in the future it would be great to come back to Barça,” said the Chelsea player.