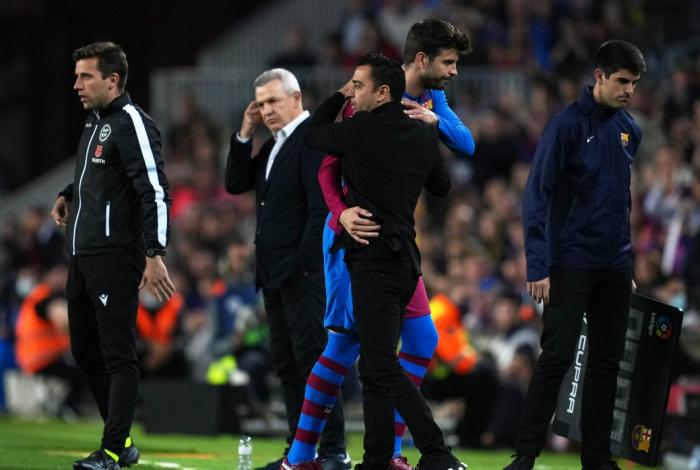 According to the newspapers Mundo Deportivo and Sport, Xavi has informed Gerard Piqué that he does not count on him for next season and that he should make a decision about his future. A news that surprises due to the good season that the experienced Spanish center-back had signed beyond injuries.

-First reason: Your physical problems. The Spaniard missed a decisive month and a half in the season due to his injuries. Xavi wants a central defender who can offer him continuity and who doesn’t have so many problems with injuries. A decision that comes hand in hand with his age. He prefers to trust the player that they can offer such continuity on a physical level. The goal is to make a second signing for the defense after Christensen.

-Second reason: The coach has lost confidence in Piqué due to his “unprofessional” behavior off the pitch in recent times. He does not comply with the discipline that the young Spanish coach wants to impose since his arrival. Everything seems to indicate that there is no return on his departure in the coming months.

The only option that Piqué has to stay is to be 100% a footballer, but he will still lose his place in the starting team and will have much fewer minutes. What will happen?