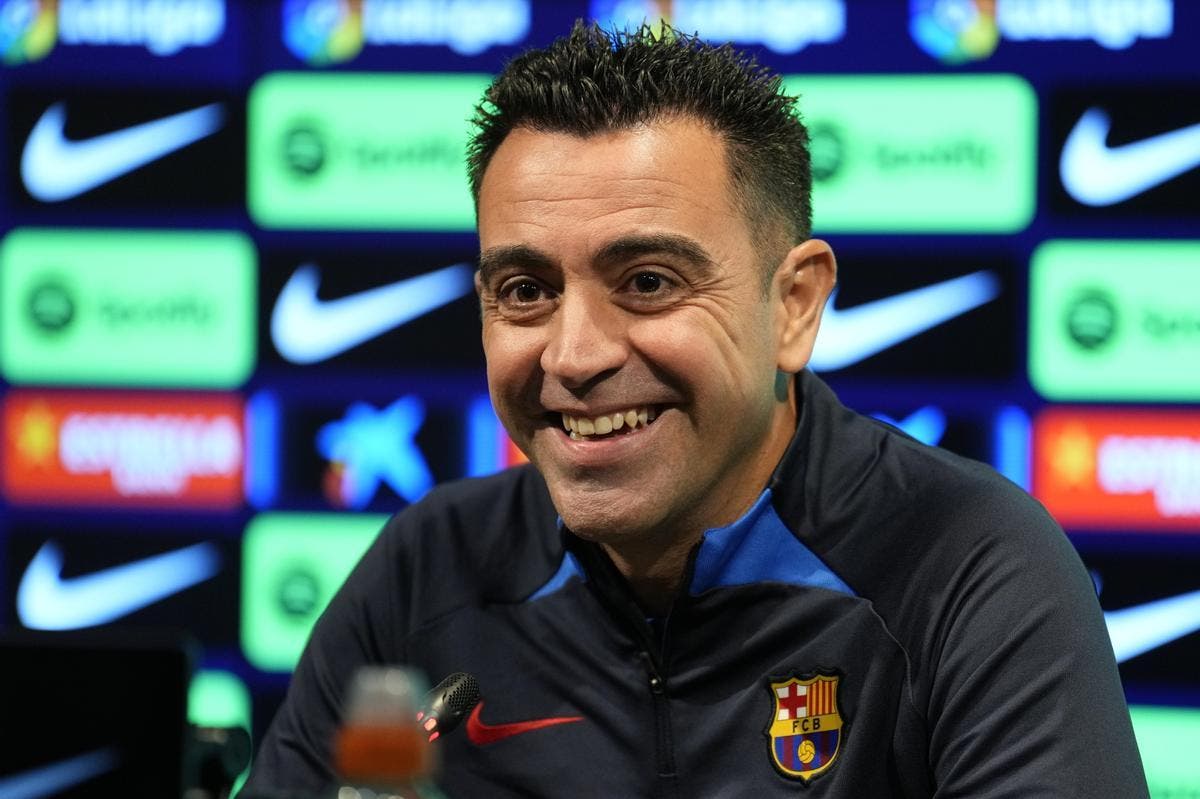 The Barcelona team is working on the reinforcements that will arrive next season, in which there are many doubts about what the midfield will be like

The January transfer market still has several days to go until its end, but the big clubs are also working long-term. This is the case of FC Barcelonawhich by the hand of Xavi Hernandez He is looking for a new midfielder. A position that is an absolute priority for the club, because at the moment everything that surrounds the Barca midfield is unknown.

At the moment it is still not known what will happen to the future of Busquets and as if that were not enough, the departure of Kessié in this January market is not ruled out. That is why the club wants to leave their homework done and have taken an interest in a key Manchester City player. A footballer who likes a lot Xavi Hernandezwho has given his approval to the FC Barcelona.

The City star that Xavi wants at FC Barcelona

Since last summer rumors have not stopped linking Bernardo Silva with the Catalan team. Interest on the part of FC Barcelona It existed, but taking on a new operation well in excess of 50 million euros was unfeasible for the club. That is why they have now been interested in a teammate who could arrive for free next summer.

We are talking about Ilkay Gündogan, one of the most important players in Pep Guardiola’s plans for the citizen team. However, and although he is an essential footballer in the Catalan coach’s plans, his continuity at the club is not guaranteed. And it is that his contract ends next June and a change of scenery is not ruled out.

Gundogan, the midfielder that Xavi is looking for

The 32-year-old German footballer is highly regarded by the Barça coach, who continues to explore options in the market to cover the possible loss of Busquets. Rubén Neves does not finish convincing either Xavi himself or the sports management of FC Barcelona, ​​so that the Gundogan option is gaining more and more strength.

The fact that the footballer can reach zero cost once the season ends is a key factor, since the Financial Fair Play will prevent the Barça club from making large financial outlays if there are no large departures. That’s why he FC Barcelona He is willing to offer a pre-contract to Gündogan, who already knows that he has the confidence of Xavi Hernández.