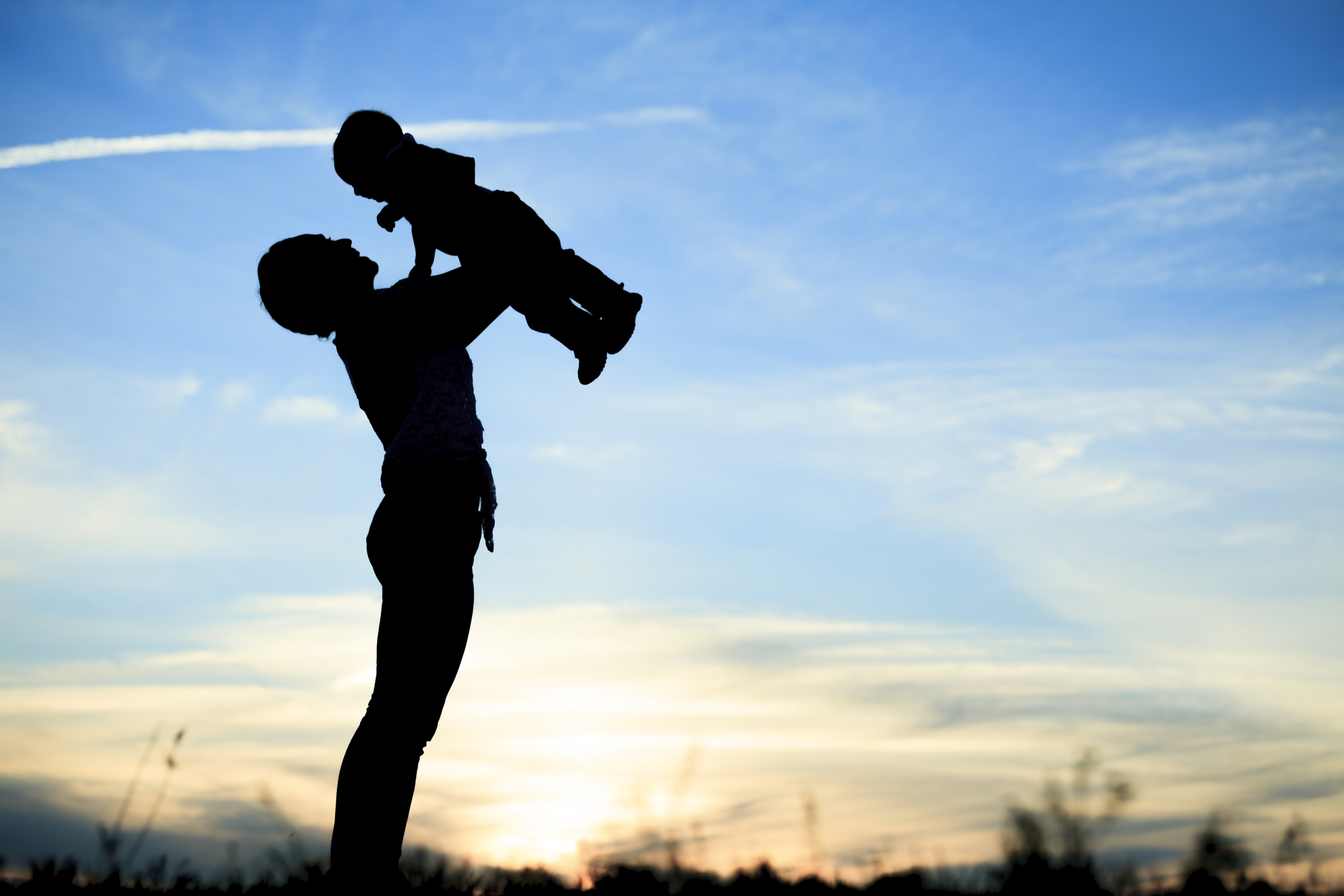 At what age did our ancestors become fathers and mothers? By analyzing DNA, evolutionary biologists have revealed the answers for the last 250,000 years

The length of a given generation can tell us a lot about human biology and social organization. Researchers at Indiana University were able to determine the average age at which women and men had children throughout human evolutionary history with a new method they developed using DNA mutations.

Through our research on modern humans, the researchers found that they could predict the age at which people had children based on the types of DNA mutations they left in their children. By applying this model to the DNA of our human ancestors, they were able to determine at what age they bred.

According to the study Published in Science Advancesthe average age at which humans had children over the past 250,000 years is 26.9 years. Furthermore, the parents were systematically older, with 30.7 years on averagewhat mothers, with an average age of 23.2 years, but the age gap has narrowed over the past 5,000 years, and the latest study estimates of maternal age are 26.4 years on average. The narrowing of the difference seems to be largely due to the fact that mothers have children at older ages.

In addition to the recent increase in maternal age at childbirth, the researchers found that parental age has not steadily increased since the past and may have decreased around 10,000 years ago due to population growth that coincided with the rise of civilization.

Mutations from the past accumulate with each generation and exist in humans today. Children’s DNA inherited from their parents contains approximately 25 to 75 new mutations, allowing scientists to compare parents and children and classify the type of mutation that occurred. When examining the mutations of thousands of children, the researchers observed a pattern: The types of mutations children suffer depend on the age of the mother and father.

Previous genetic approaches to determining historical generation times relied on compound recombination or mutation effects of modern human DNA sequence divergence from ancient samples. But the results were calculated on men and women and over the last 40,000 to 45,000 years.

Researchers at Indiana University have built a model that uses de novo mutations – a genetic alteration that is first present in a family member as a result of a variant or mutation in a parent’s germ cell or that arises in the fertilized egg during early embryogenesis – to separately estimate male and female generation times at many different points over the past 250,000 years.

Initially, the researchers did not want to know the relationship between sex and age at conception over time, but rather did more extensive research on the number of mutations passed from parents to offspring. They only looked at age-based mutation patterns when trying to understand the differences and similarities between these patterns in humans and other mammals such as cats, bears and monkeys.

“Our genomes, the DNA found in each of our cells, offer a kind of manuscript of human evolutionary history. The findings from our genetic analysis confirm some things we knew from other sources (such as the recent increase in paternal age), but they also offer a richer understanding of the demographics of ancient humans. These discoveries contribute to a better understanding of our common history,” they comment in a press release.

Human generation times over the past 250,000 years