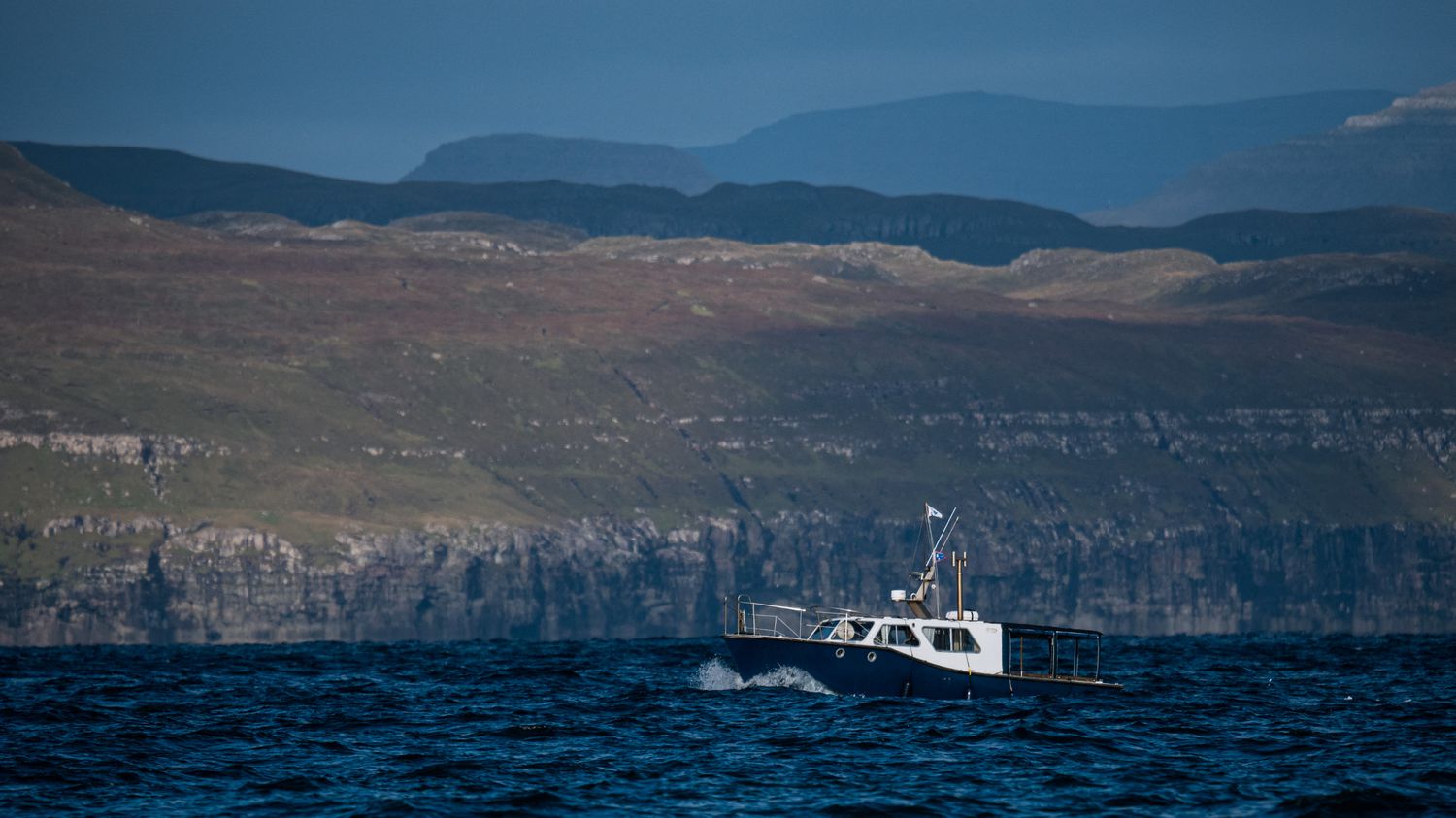 The Faroe Islands have extended their fishing agreement with Russia for a year, despite the war in Ukraine, announced Saturday the Minister of Fisheries of this Danish autonomous territory, located in the North Atlantic. “For us, this agreement is about much more than fishing”explained to the Danish daily Jyllands-Posten (article in Danish) Árni Skaale, explaining condemn “any form of war – also the war in Ukraine”.

Since 1977, this agreement, renewable annually, has covered catch quotas for several species (in particular cod, haddock, whiting and herring) in the Barents Sea for Ferigian sailors and in the waters off the islands Faroe Islands for Russians. According to the Ministry of Fisheries, the proceeds of the agreement constitute 5% of the GDP of the Faroes.

Located in the North Atlantic, between Scotland and Iceland, this archipelago of 54,000 inhabitants has a status of wide autonomy vis-à-vis Denmark since 1948, is not part of the European Union (EU) and is free to pursue its own commercial policy. Russia has been one of the territory’s main trading partners since the dispute between Iceland and the Faroe Islands and the EU over mackerel and herring quotas between 2010 and 2014. The European embargo on Faroese fish had then pushed the archipelago to explore other markets.

The Faroese government, however, warned during the week that it intended to consider alternatives to this agreement, after the elections scheduled for December 8. At the end of October, an agreement was reached between neighboring Norway and Russia on fishing quotas in the Barents Sea for 2023.

Mixed crops can be a boon for bees and other pollinators