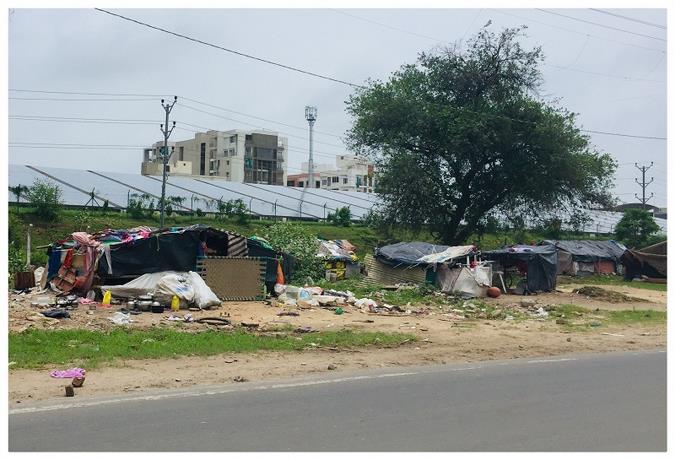 Extreme poverty will rise to 82 million people in Latin America in 2022, despite a decline in poverty in general, in a context of economic slowdown and high inflation, ECLAC warned Thursday.

"It has not been possible to reverse the impacts of the pandemic in terms of poverty and extreme poverty and the countries face a silent crisis in education, which affects the future of the new generations"affirmed José Manuel Salazar-Xirinachs, executive secretary of the Economic Commission for Latin America and the Caribbean (Cepal), when presenting the Social Panorama of Latin America and the Caribbean 2022 report.

The explanation for this more acute increase in poverty is the "combined effects of economic growth, labor market dynamics and inflation".

If compared to 2019, the year before the pandemic, there will be 12 million more people in extreme poverty and 15 million more in poverty, according to ECLAC.

The projected levels of extreme poverty in 2022 represent "a setback of a quarter of a century for the region"added the Santiago-based regional body.

In education, Latin America and the Caribbean suffers the consequences of the long time in which schools were closed during the first two years of the pandemic: on average, 70 weeks of closure of educational establishments compared to 41 weeks in the rest of the world .

The consequences of this great educational blackout are already visible, according to ECLAC.

Egan: “This fourth place gives me motivation not to relax”