Riyadh: The Saudi Passport Department has given a reason for deporting a foreign employee.

According to Arab media reports, the deported immigrant inquired from the permits that he had gone to his homeland on holiday but could not return on time due to Corona and his residence expired. Rented and deported when I returned to the country, what could be the reason?

The Saudi Passport Department said that under the immigration law, people who do not return on time after leaving the country are included in the category of ‘Kharj Walam Yaad’, meaning non-return. 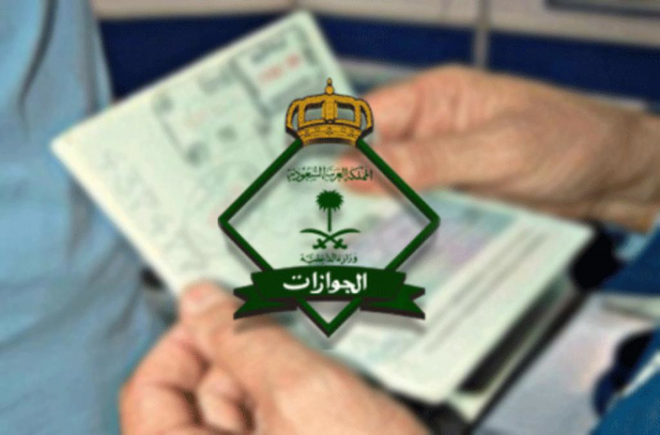 “Such people are blacklisted and are not allowed to come to Saudi Arabia for three years. If they want to come back to the kingdom, they should get a second visa from their former sponsor, who was residing there before leaving for Promise. There is no other way.

Saudi residency will not be renewed, what should foreigners do now?

Keep in mind that if you want to come to the country during the period of ban, then issue a second work visa from the same sponsor who had it before, any other visa will be unacceptable.

Earlier, the permits warned that if any kind of fine has not been paid, the residency will not be renewed.