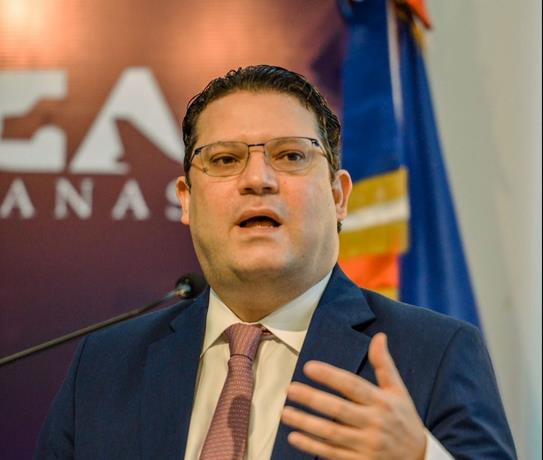 The Executive Branch promulgated the general application regulations for the new Customs Law 168-21, which will regulate and guarantee the correct application of said law.

According to information, with the publication of this ordinance, national legislation is updated, by adopting good international practices as other regions of the world have done.

The general director of Customs, Eduardo Sanz Lovatón, affirmed that this new regulatory framework will promote the plans of the Dominican Republic to become the most important logistics hub in the Americas region.

“This new law and its regulations will allow us to be among the countries with the greatest transparency and efficiency in foreign trade operations and activities, which will place us among the most competitive and innovative customs in the region”said Sanz Lovatón.

The regulation was promoted by the General Directorate of Customs (DGA) and exhausted a process of consultation and consensus among legislators, public and private sectors, in particular with business associations, professional associations related to customs and foreign trade activity.

Also, carriers and representatives of these sectors participated, as well as all interested parties who showed interest in both the law and the regulations, as well as the technicians and advisors of the institution and the Legal Consultancy of the Executive Power.

The collecting entity stressed that this general regulation that is published today is not exclusive, since the Executive Power will dictate the specific regulations that are deemed necessary to complement the law and this ordinance.

Within the aspects regulated in this regulation are those related to the Faculties of control and inspection of Customs; The entry and exit of means of transport and goods. As well as the customs clearance process; Customs Tax Regime, and the Sanctioning Administrative Regime and Procedure.

The following remain to be regulated: Special Customs Regimes; Customs Operators; Collection modalities; Customs operations, aspects that will be regulated with the same process of transparency and consent between the Public and Private sectors.

Each aspect to be regulated, as well as the way in which it was done, was raised with the main business and industrial unions in the country, through a process of public hearings.

During this process, 257 articles with observations were identified, which were reviewed in detail with each and every one of the considerations expressed, managing to be accepted and implemented by 51.6%, accepted and incorporated into the regulatory text.