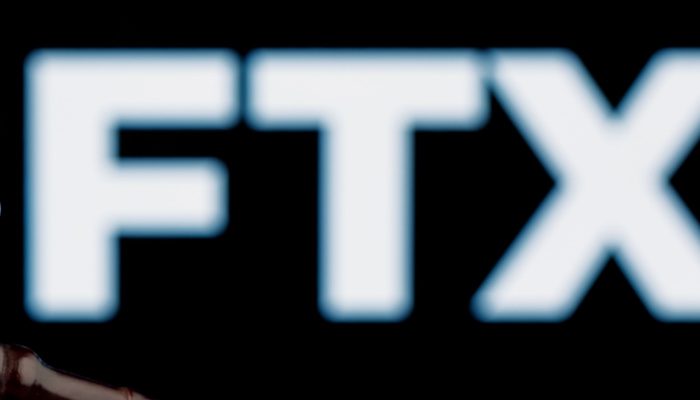 Sam Bankman-Fried (SBF), the ex-CEO of the bankrupt FTX, is suspected of a total of eight offenses after the collapse of the crypto exchange. This includes two transactions fraud, money laundering and violating the rules of the US presidential election. The latter is because he has made huge donations to the US government in the past.

If SBF is actually found guilty, US authorities plan to pay $700 million asset to take off.

In a court document filed on January 20, U.S. federal prosecutor Damian Williams outlined that the government can confiscate a long list of fiat money, stocks and crypto. Confiscation means seizing real estate or other property and assigning it to public property, as punishment for breaking the law.

Most of these assets have already been seized. However, the US authorities are currently only trying to get their hands on SBF’s various Binance accounts.

The $700 million is largely made up of Robinhood (HOOD) shares. To be precise, it concerns 55.27 million HOOD shares with a value of approximately $25.5 million. In addition, SBF also had $94.5 million with Silvergate Bank, $49.9 million with Farmington State Bank and $20.7 million with ED&F Man Capital markets.

The government alleges that these aforementioned assets were acquired illegitimately through the use of customer deposits.

SBF pleads not guilty in court

Earlier you could read in the crypto news that the former CEO of Alameda Research Caroline Ellison and FTX co-founder Gary Wang have pleaded guilty to the charges they had. They would have acted fraudulently, which ultimately led to the collapse of FTX.

However, SBF claims that he was never aware of the financial processes between FTX and Alameda Research. For that reason, he pleaded not guilty. He risks going to prison for years, but the trial will not start until October.