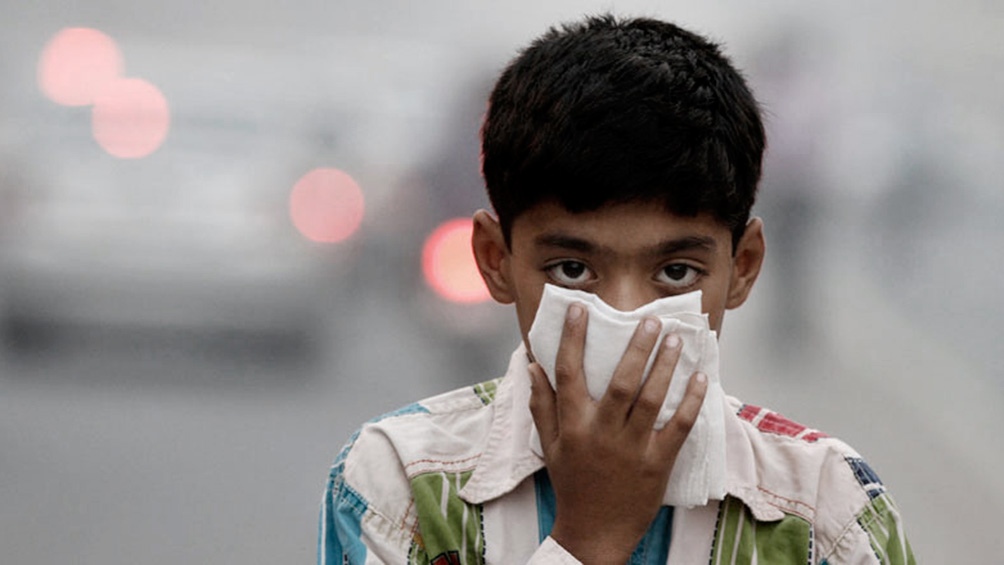 Millions of people die prematurely each year as a result of chronic exposure to outdoor air pollution with microscopic particles that cause and worsen a range of illnesses when inhaled.

Air pollution is responsible for everything from cardiac arrest to serious mental illness, and from learning disabilities in children to cancers in adults. It can even affect how our genes work.

That’s a worrying statistic, but scientists in Canada say the number could be much higher. The reason is that exposure to even very low levels of PM2.5 outdoors increases death rates worldwide, according to scientists at McGill University in Toronto.

“We found that outdoor PM2.5 particles may be responsible for up to 1.5 million additional deaths worldwide each year due to previously unappreciated effects at very low concentrations.says Scott Weichenthal, an associate professor in the university’s Department of Epidemiology, Biostatistics, and Occupational Health, lead author of a to study.

The study of outdoor air pollution

The scientists arrived at this conclusion after combining health and mortality data for 7 million Canadians with data on outdoor PM2.5 levels across the country over 25 years. Because Canada has low outdoor PM2.5 levels, it is an ideal location to study the health impacts of low concentrations of air pollutants, they explain.

“One conclusion is that the overall health benefits resulting from compliance with the new WHO guideline are likely to be much greater than previously assumed.“, says Weichenthal, referring to the new recommendations that reduce concentrations from 10 micrograms (ug) per cubic meter to 5 micrograms in the guidelines on the level of contamination considered acceptable.

“The next steps are to stop focusing only on particle mass and start looking more closely at particle composition, because some particles are likely to be more harmful than others.”, says the scientist.

“If we can better understand this, we can be much more effective in designing regulatory interventions to improve population health.“, he adds.

We see less and less stars in the sky