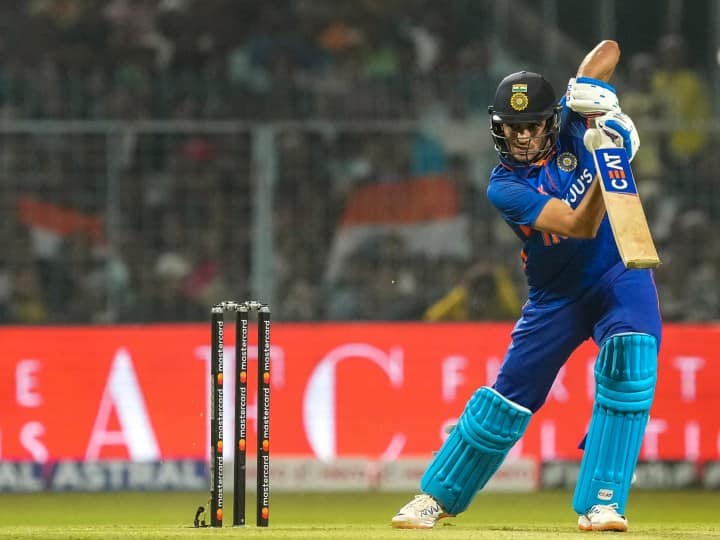 India defeated Sri Lanka by 4 wickets in the second match of the ODI series. Team India took an unassailable 2-0 series lead by recording a win at Eden Gardens in Kolkata. In this match, starter Shubman Gill was sacked after scoring just 21 runs. However, despite this, he took a special record from Virat Kohli to his name. Shubman has become the leading ODI run scorer for India in the first 17 innings.

Kohli’s name was recorded for scoring the most runs in the first 17 ODI innings of his career for India. But Shubman broke it. Shubman has scored 778 runs in the first 17 ODIs of his career. During this, he marked a century and 5 half centuries. His best ODI score of his was 130 runs. He left Kohli behind in this matter. Kohli scored 757 runs. At the same time, Shreyas Iyer also fell behind Shubman. Iyer scored 750 runs.

Significantly, the second match of the ODI series between India and Sri Lanka was played in Kolkata. In this, Sri Lanka scored 215 runs to the finish. In response, India hit the target in 43.2 overs. KL Rahul performed brilliantly for the India team. He marked half a century unbeaten. Rahul scored 64 runs off 103 balls. He also hit 6 fours. Kuldeep Yadav and Mohammad Siraj were amazing in bowling. Both took 3-3 wickets.

These batsmen scored the most runs in 4 consecutive ODI innings, know what number Shubman is on