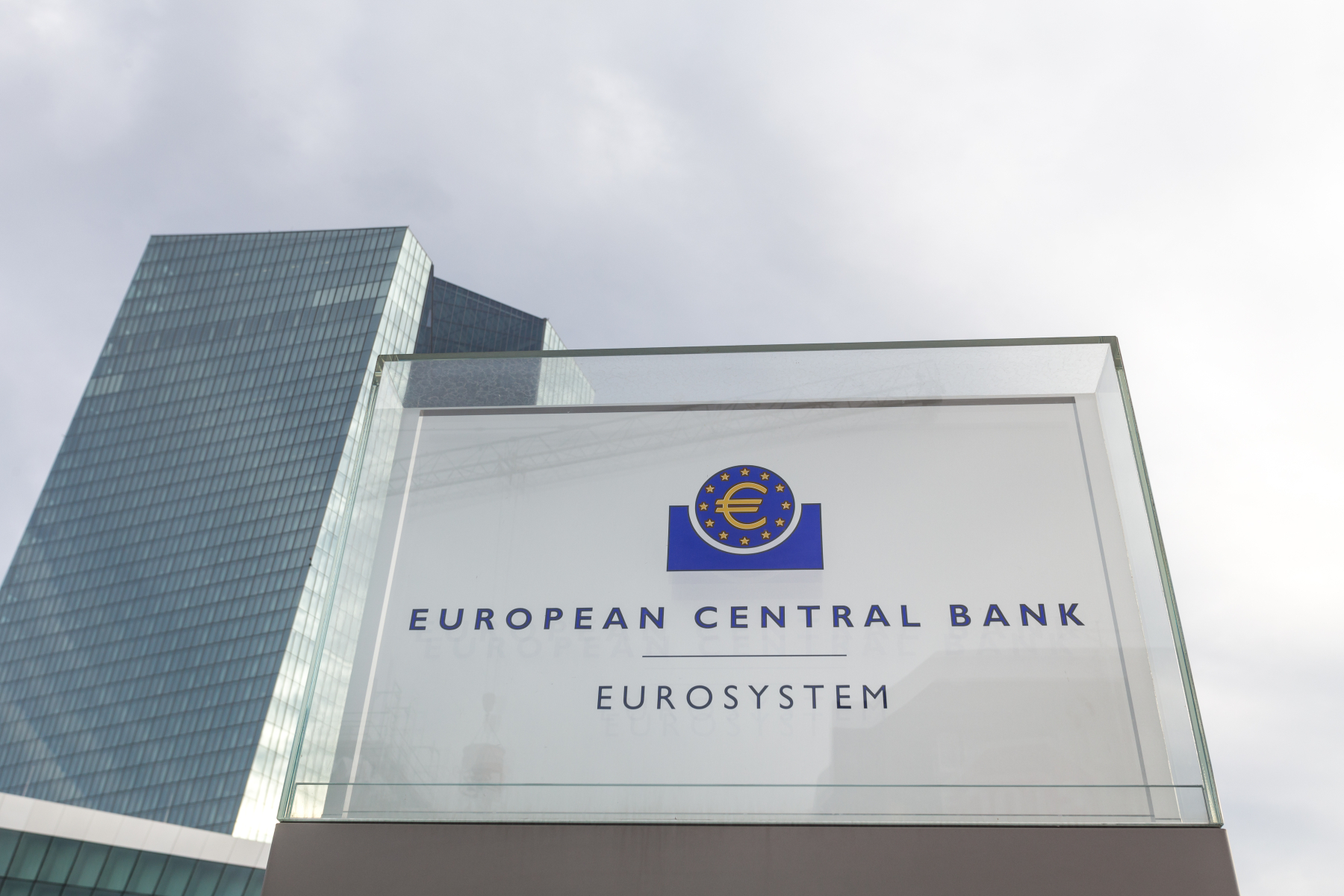 According to the European Central Bank (ECB), Bitcoin is irrelevant for the foreseeable future. In a recently published blog post Ulrich Bindseil, the director general of market infrastructure and payments at the European Central Bank, and Jürgen Schaaf, advisor to the senior management of the ECB’s market infrastructure, predict that Bitcoin is on a path to irrelevance.

Bindseil and Schaaf believe the recent price stabilization is Bitcoin’s “last gasp” before the cryptocurrency’s price finally plunges. According to the gentlemen, the digital currency will sooner or later be irrelevant:

Bitcoin’s path to irrelevance was foreseeable even before the fall of the FTX crypto empire that sparked the biggest cryptocurrency crisis to date.

The largest cryptocurrency has failed to gain traction as a means of payment, nor is it performing as a viable investment option. The ECB says Bitcoin has only been able to rise by benefiting from waves of new investors looking to speculate on the cryptocurrency’s price.

Bindseil and Schaaf say Bitcoin has only managed to create “limited” value for society, while also being unprecedentedly polluting due to its energy-intensive mining algorithm.

Despite all the criticism, the ECB was currently working on its own central bank digital currency. The development of a digital euro was mainly triggered by the rapid growth of private stablecoins such as Tether.

Ford: fall on Wall Street after results below expectations