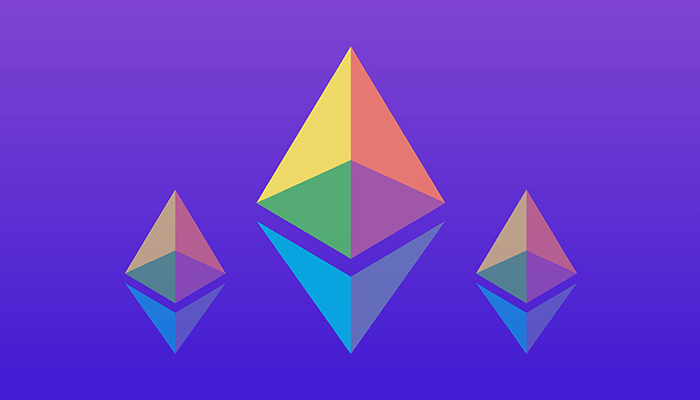 The developers of Ethereum (ETH) have achieved another success! The third and final test merge was successful on the Goerli testnet. This makes it increasingly likely that the main network merge will take place soon.

One of the developers behind Ethereum, Tim Beiko, announced on Twitter last night that the merge on Goerli has been completed. Goeli is a network that simulates the main network and thus functions as a test environment for developers. By testing the merge on this network, they can find out if there are still errors in the code. This way they prevent these errors from causing problems on the main network.

To be precise, at 3:50 am Dutch time, Goerli successfully implemented the merge. The signal that the merge was complete were two panda bears with the text “POS activated.” POS refers to proof of stake, the protocol to which Ethereum will switch.

pandas on the screen! pic.twitter.com/0nYll6gImH

It now remains to be seen whether the testnet encounters major problems. If this is the case, the merge of the main network may be delayed. It is currently expected that this will take place this month. Previous testnets have already made the switch successfully.

The news of the successful test has a positive effect on the ethereum price. Although all prices are pretty green due to the relatively positive inflation figures yesterday, ETH is one of the hardest risers. The price has been up 11.6% in the past 24 hours. Over the past 7 days, this is an increase of 15.4%.

For those who don’t know exactly what the merge is; Ethereum still uses miners to process transactions and secure the network, such as Bitcoin (BTC). But to make the network more economical and scalable, developers have been working for years to realize a switch to PoS.

PoS does not use miners and is therefore much more economical. The merge is the first step in the broader ETH2 project, which should eventually scale the entire network to handle mass adoption of the network.

These 2 countries are the most mature in terms of crypto

iPhone 15: Base models and Pro variants with major updates that will make it difficult to choose

Team India made a big change in the squad for the last ODI, Kuldeep Yadav got a chance