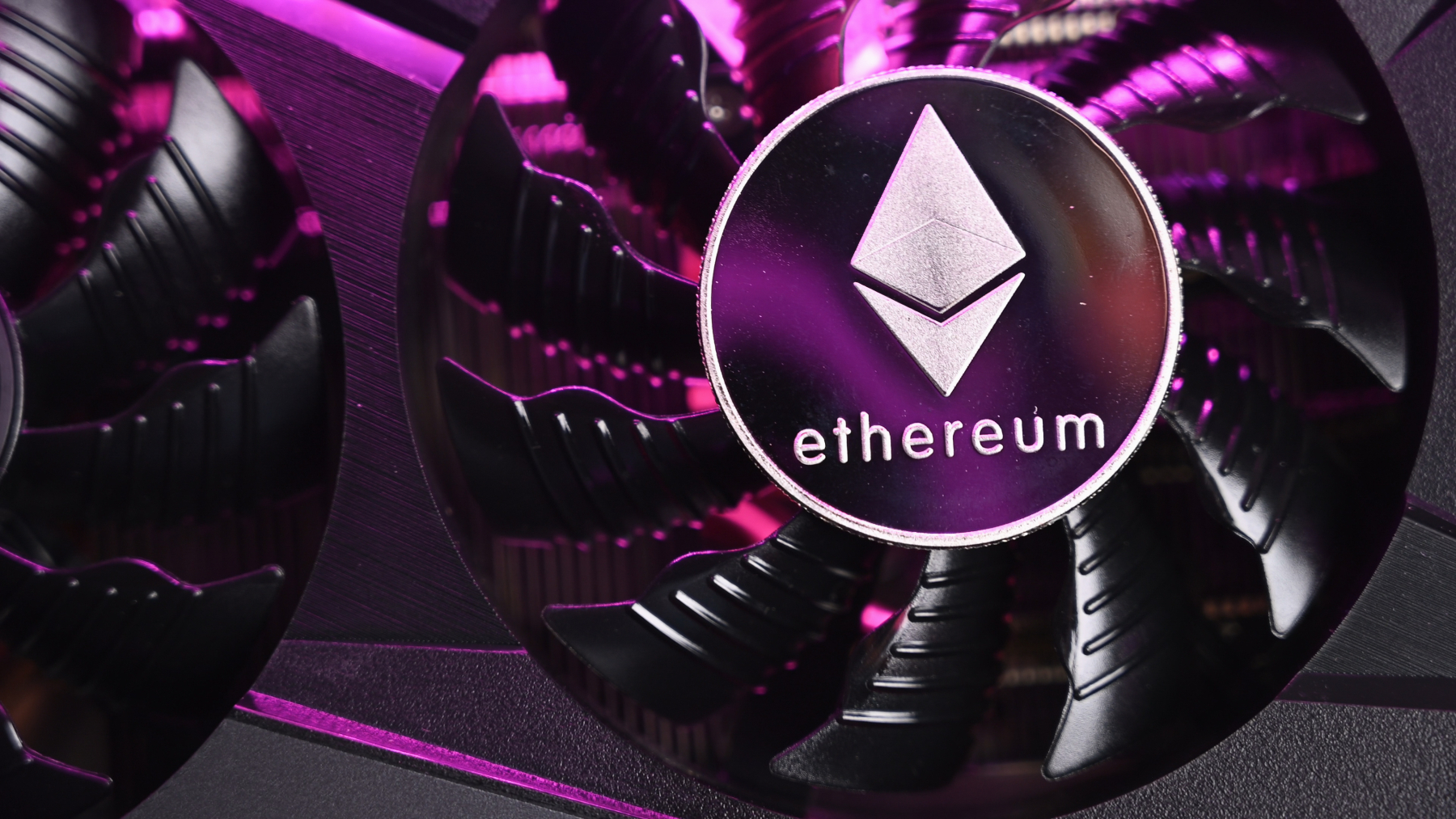 The year 2023 has got off to a great start for the crypto industry and we can clearly see that in the activity on the Ethereum blockchain. Over the past week, more Ethereum than ever ended up on the virtual stake. In total, more than $ 4.6 billion worth of Ethereum went up in digital flames after the introduction of EIP-1559.

The abbreviation EIP stands for Ethereum Improvement Proposal, a proposal to improve Ethereum. More specifically, proposal number 1559 concerns a mechanism to burn part of the transaction costs of each transaction at the stake. The more popular the network, the higher the transaction costs and the more Ethers will end up on the stake. All in all, that already caused the burning of $ 4.6 billion in Ethereum, which of course accounts for the scarcity of the project.

The fewer Ethers there are in circulation, the more the value of the project increases if the demand for Ethereum remains the same. That is of course the theory. Unfortunately, we saw little of that in the past year, but that was of course mainly due to the market itself. Now things are picking up again and we are starting to clearly feel the benefits of this mechanism. In any case, during the past week, more Ethers than ever went to the eternal hunting grounds thanks to this special mechanism.

Last week, the stake was so popular that an average of 1.62 Ether per minute was taken out of circulation. That equates to $2,643.84 per minute at current exchange rates. On an annual basis, that would result in a combustion of $ 1.389 billion per year. That is quite a chunk of Ethereum, which is being taken out of the market for good by EIP-1559. If a new bull market breaks out again, this could make a very big difference to the project.

Due to the massive burning of the moment, the inflation of Ethereum is also below zero. At the time of writing, Ethereum’s annual inflation rate is -1.06 percent. This means that the supply of Ethereum does not increase, but decreases, which means that there is deflation. This, in theory, makes Ethereum “scarce” than Bitcoin, which of course doesn’t mean it’s necessarily better. But we cannot deny that it is an advantage of Ethereum over Bitcoin.