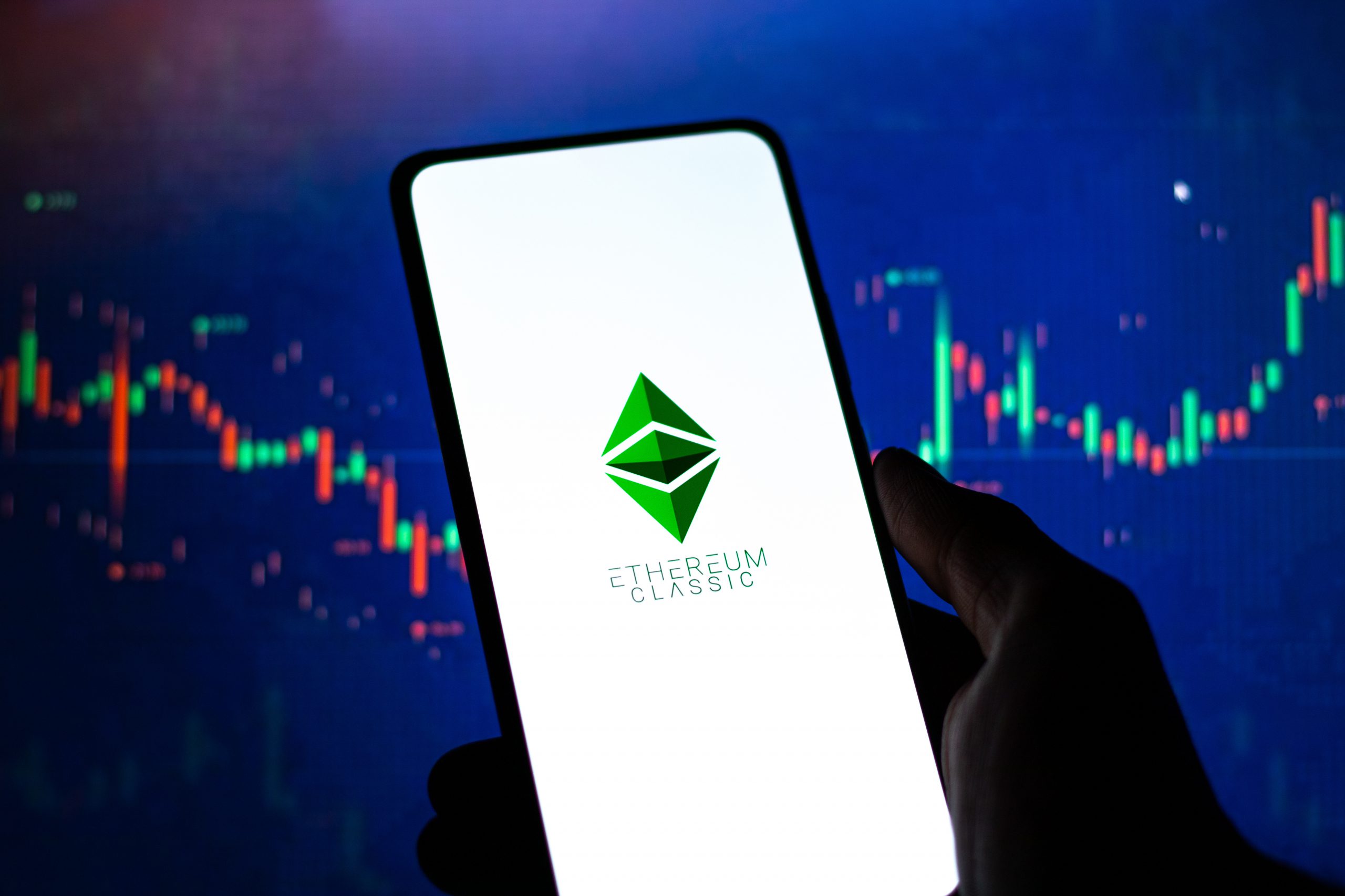 What is Ethereum Classic?

A small group of people believed that the code should always be sacred and that the blockchain should not be rolled back in case of errors. After all, to what extent can you speak of an immutable transaction history if it is apparently very easy to reverse transactions? At Ethereum Classic, they felt that reversing the trades was not a good idea.

In the run-up to the Merge, there is again a discussion going on about a possible hard fork of Ethereum. There is a group that would like to keep Ethereum on Proof-of-Work and do everything they can to thwart the move to Proof-of-Stake. This group mainly consists of miners who are afraid that their currently still expensive equipment will soon be worthless. It seems that Chandler Guo, the man who previously was behind the Ethereum Classic hard fork, is still the leading factor now.

‘Pathan’ became the fastest film to enter the 300 crore club, broke the records for these films