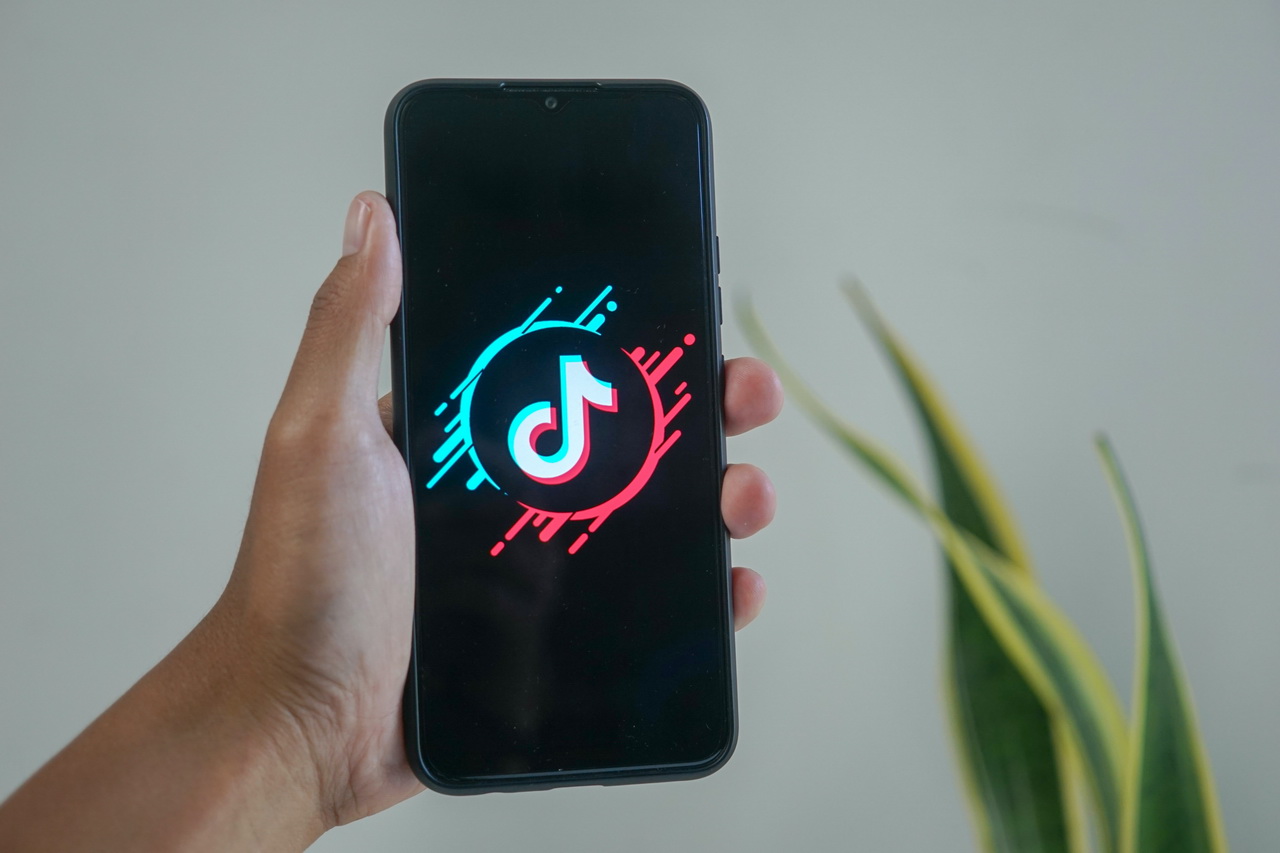 The European Union who presses to TikTok to comply with the newly adopted Digital Services Act.

The purpose of this law is to improve content moderation on social media, including transparency about why certain content is removed and how advertisers target users.

Under the new regulation, social networks can be fined up to 6% of annual revenue, and the situation could get worse to the point of prohibiting the operation of the platform in the EU.

As a platform reaching out to millions of young Europeans, #TikTok must fully comply with EU law, including the #DSA.

I asked TikTok CEO Shou Zi Chew to demonstrate, as soon as possible, not just efforts, but results. pic.twitter.com/3B8yGaIQp2

“With a younger audience comes greater responsibility”Breton told Chew. TikTok spokeswoman Caroline Greer tweeted that the platform is committed to following the rules of the DSA, the GDPR and the Code of Practice on Misinformation.

Breton wrote a blog post titled “Are some social networks a wolf in disguise?”. Mention platforms with “short videos with catchy music, dance routines and visually appealing effects“.. which will be?

The post addresses concerns about sending European user data outside the EU and how the DSA aims to create a safer digital space for all European users, especially younger ones.