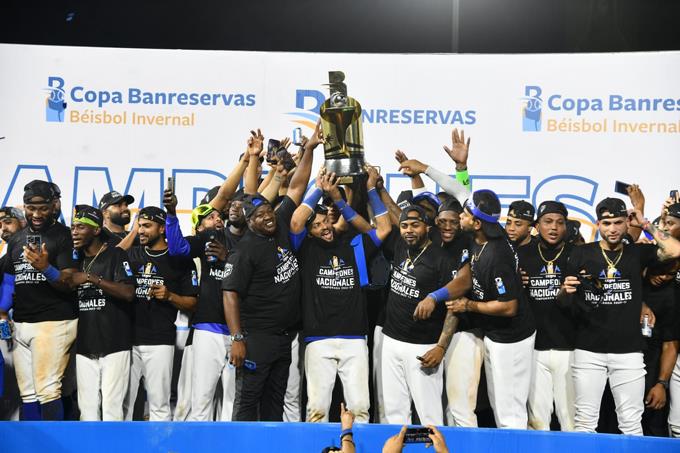 Emilio Bonifacio, captain of Tigres del Licey, asked his teammates to work hard to bring the crown of champions of the Caribbean Series to the country, which this year will be played in Venezuela.

Bonifacio, in the middle of the blue celebration for his 23rd Dominican baseball crown, thanked his teammates for the dedication they had for the organization throughout the campaign.

“I told you, the first day of training, that we were stopping in Venezuela. I work by faith…”, said Bonifacio in the Tigres clubhouse, who last night left Estrellas de Oriente on the field to win the national title.

“I need us to bring that crown back here (the one from the Caribbean Series),” said Bonifacio followed by applause and shouts from his teammates.

“I want to thank you, they really gave me this championship, super grateful,” said Bonifacio so that from now on they would chant “Capi, capi, capi.”

Yusuf Pathan will captain Dubai Capitals, he will replace this West Indies player