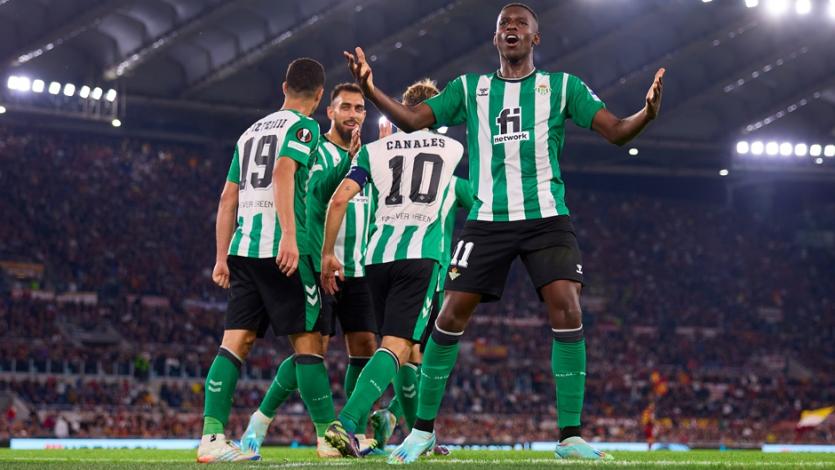 The Real Betis Football is aware that luiz henrique is raising the interest of several important teams, especially in the Premier League and it seems that one of them is the astonvilledirected by Unai Emery. Precisely the Basque coach would have been the one who has put the name of the Brazilian above the sports management of his club since he considers that he is a footballer with a great present and an even better future, capable of adapting to the competitive rhythm of England.

Our colleague Ekrem Konur tells us that the Brazilian footballer would be in the crosshairs of Aston Villa since Emery has seen him up close while he was Villarreal’s coach and is aware that he could be a great present and future signing for his squad. . It should be noted that the ‘villains’ are not the only ones who have noticed Luiz Henrique since in recent weeks Newcastle United, Manchester United and Arsenal have also taken an interest in the situation of the Verdiblanco player.

Since his arrival at Real Betis Balompié, Luiz Henrique has shown that he is a player of the highest quality and his level of play has led him to become the owner of the right wing of the Verdiblanco team. Nowadays he is extremely important for Manuel Pellegrini and he does not contemplate his exit under any circumstances. 8 million euros were paid for him last summer and six months later, his market value is already double that amount, he is one of Betis’ best successes in recent years.