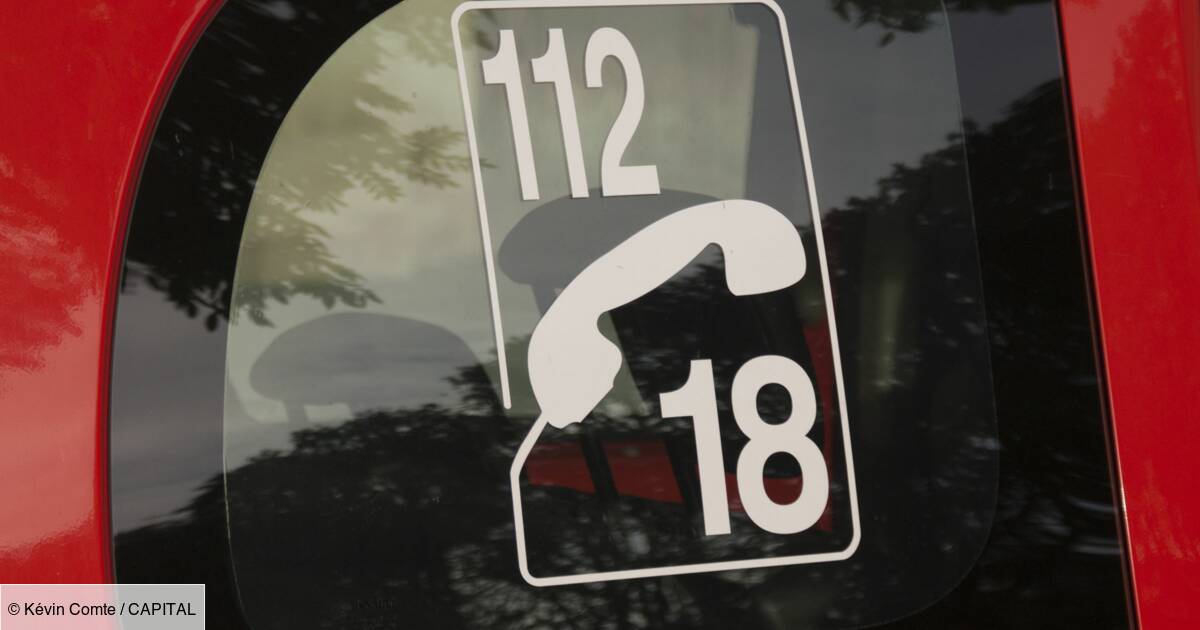 The Orange operator announced this Tuesday at the beginning of the afternoon of severe disruptions on fixed and mobile calls to emergency services, before announcing a return to normal shortly before 5 p.m. indicates Franceinfo. Some people may have had difficulty reaching the Samu or the fire brigade. The operator presented its “apologies for the inconvenience caused” and specified that “enhanced vigilance” was put in place in the affected sectors.

Only 40% of calls were successful

During the breakdown, only 40% of calls to the emergency services were successful, says Le Figaro. Some people may therefore have been obliged to call several times before obtaining an interlocutor. Some prefectures have even set up temporary numbers in order to be able to reach the emergency services, accurate 20 Minutes. The reasons for the failure have not yet been identified, Orange indicated that analyzes were in progress.

This outage is reminiscent of the much larger one that occurred on June 2, 2021. On that day, calls to emergency services had been disrupted for more than seven hours. In particular, ten-digit emergency numbers had been put in place. This failure was caused by a “software bug” on equipment, then explained the CEO of Orange Stéphane Richard. No less than 11% of calls could not be processed, according to an internal survey. Several deaths possibly linked to the outage had been reported.