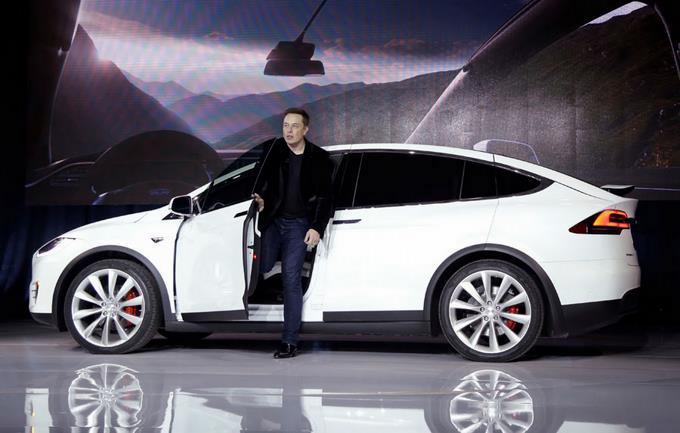 Tesla CEO Elon Musk took the bench Friday in his fraud trial in the state of California, accused of lying in tweets about the sale of the electric car company and its eventual going public, punishing investors.

Musk took the stand called by the investors’ lawyers, who accuse him of costing them millions of dollars in 2018 for his tweets. "fake" on raising funds to pay shareholders $420 per share.

Those tweets sent Tesla’s share price on a rollercoaster ride, with shareholders accusing the mogul of acting recklessly in an effort to squeeze investors who had bet against the company.

Musk, who bought Twitter in October, played down the power of his tweets, noting that he once posted that he thought Tesla’s stock price was too high and "went higher, which is counterintuitive".

"What I’m trying to say is that the causal relationship clearly doesn’t exist just because of a tweet."Musk said in testimony that lasted 30 minutes and would continue on Monday.

Testimony in the trial began on Wednesday.

Nicholas Porritt, who represents lead plaintiff Glen Littleton and other Tesla investors, said the tweets lead to "normal people" to lose "millions and millions of dollars".

Called as the first witness, Littleton, 71, said he invested heavily in Tesla in 2018, in a way that he expected the share price to rise to $500 or more.

Littleton stated that he was "quite shocked" for Musk’s tweet about acquiring the company at $420 a share because it threatened almost all of the money he had invested in Tesla.

The trial is expected to last about three weeks.