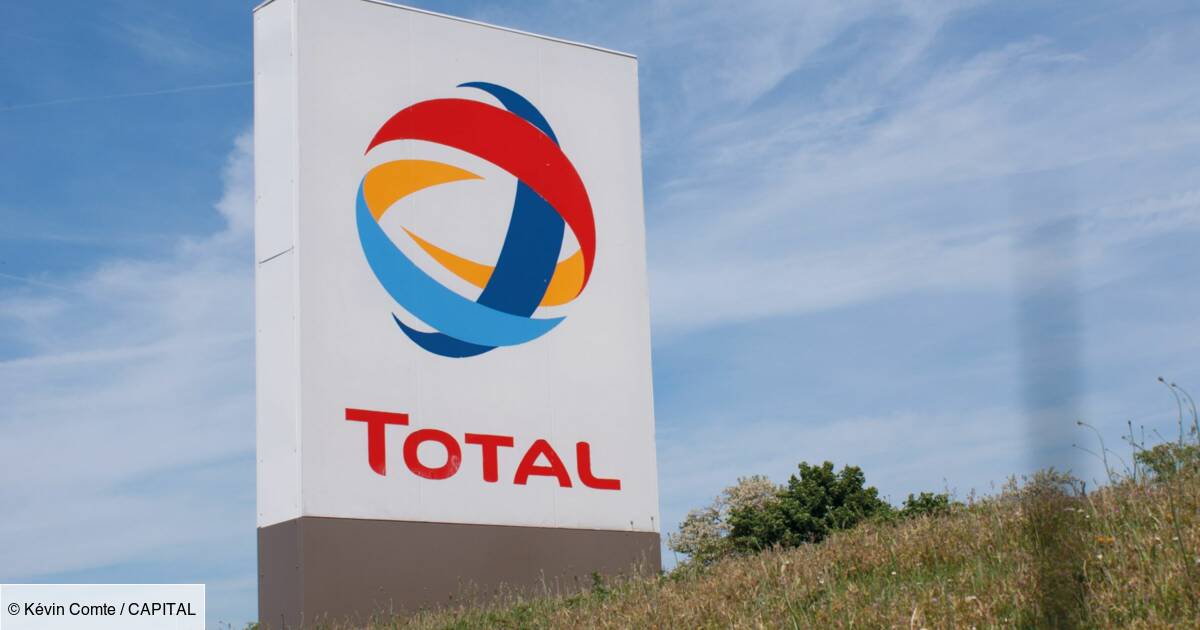 Good news for very small businesses (TPE) who have seen their electricity bills reach peaks. The energy giant TotalEnergies has announced a contribution which will reduce the average price of MWh to 280 euros excluding tax for its 22,000 VSE customers. The government undertook on January 6 to contain their average electricity bill at 280 euros per MWh for 2023, in order to protect those who do not benefit from the regulated sales tariff and who have renewed their electricity supply contract in the second half of 2022, hit hard by soaring prices.

The Electricity and gas branch of TotalEnergies “will contribute to this through a discount of 100 euros per megawatt hour (MWh) so that the electricity supply contracts signed during the second half of 2022 are reduced to an average annual price on 2023 of 280 euros HT per MWh”, indicated the group in a press release published this Monday, January 23, “following the consultations undertaken in recent days by the government”.

This measure will benefit its 22,000 VSE customers (company with less than 10 employees with an annual turnover of less than 2 million euros). The group, whose CEO Patrick Pouyanné announced last week that it wanted to extend the system, has also confirmed that it is “answering the call” of its 6,000 SME customers (company with less than 250 employees with a turnover of less than 50 million euros annually) “who also signed their electricity contract in the second half of 2022”. He will therefore “offer them discounts on their contracts, to bring them down to 280 euros excluding tax per MWh over the year”, as for VSEs. In addition, the group will offer, to VSEs and SMEs who so wish, “a mechanism for monthly payment of payments in order to allow them to smooth out their charges and thus facilitate their cash management during the winter”, it was specified. from the same source.

Lastly, it announces that it is publishing an update of the 12-month Horizon electricity tariff grid at this average tariff of 280 euros excluding tax per MWh for its new VSE and SME customers. EDF announced for its part that it would not communicate after the meeting organized by Bercy with the energy suppliers. The ministry also did not plan to communicate immediately.