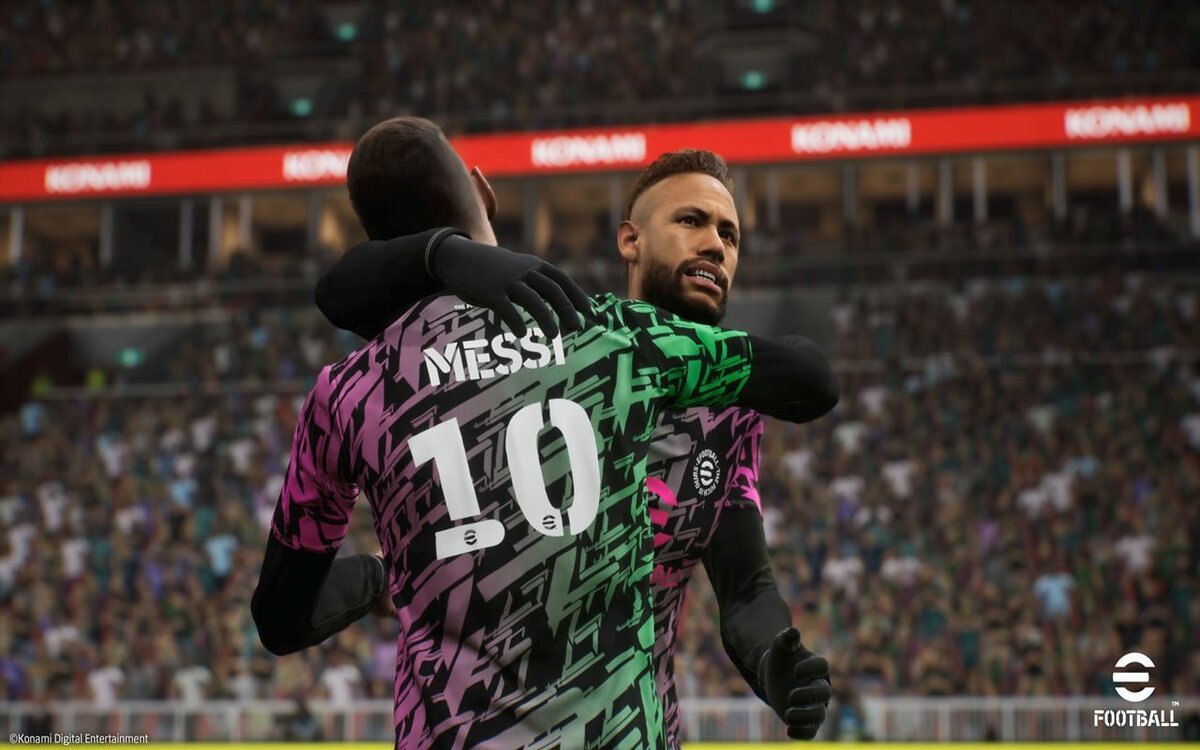 Konami recently introduced the new version of Pro Evolution Soccer, which is now called eFootball. Here you have everything you need to know about the famous soccer game.

PES is dead, long live eFootball. After 26 editions, the Pro Evolution Soccer franchise disappeared and changed its name. And this change brings a few more.

eFootball will not be completely free. Konami He said that some game modes will be paid. At the moment, no information has been revealed, but it should be the case very soon.

In general, Konami used to release their PES editions in September. So this should be the case with eFootball.

This is obviously the other big question: what licenses will be available in this edition? At least 9 clubs have been confirmed: Barça, Bayern, Juventus, Manchester United, Arsenal or even Rome and Lazio.

eFootball will be regularly updated with new content. New transfers will be updated and “in-game campaigns” will be part of the game.

Konami obviously explained this change. “Our ambition was to recreate the perfect football environment, from the grass to the movements of the players and the stadium audience,” the statement read. To do this, we decided to create a new soccer engine, with the aim of rethinking the animation system and game controls. The end result was even more impressive than we had imagined. We had crossed the boundaries of PES to reach a new realm of virtual soccer. To mark this new era, we have decided to retire our illustrious PES brand and rename it to ‘eFootball’ ”