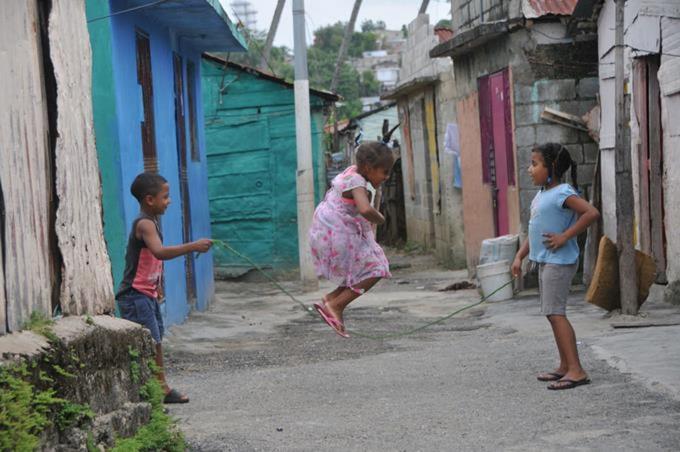 Social protests have an undoubted impact on the economy of the affected countries and in the case of Latin America they are added to a very slow growth that prevents reducing the rampant poverty rates, said in an interview with EFE the executive secretary of ECLAC, the UN economic body for the region, José Salazar-Xirinachs. “We reflect on governance and the quality of institutions, and we must understand that bad politics can kill the economy. When countries get into vicious circles of social protests and political destabilization, the economy suffers a lot,” he stated. Regarding Peru, the most serious current case of social unrest in Latin America, the person in charge of ECLAC said that “immediate dialogues” are needed, which give rise to a negotiation, although he recognized that “they are not easy exercises because when there is an environment in which people are angry and resentful, for what they perceive as repression, the environment is difficult for dialogue”. “Extreme polarization, constitutional crises and very frequent changes of governments always end up spilling over into the economic field. It is a political challenge for social forces and governments to reach agreements to return to stability"added Salazar-Xirinachs, who is participating in the annual session of the World Economic Forum in Davos. The economist, who took over the leadership of the Economic Commission for Latin America and the Caribbean (ECLAC) last October, explained that the region suffers from economic growth "structurally low" and that it cannot be attributed only to the pandemic or the repercussions of the war in Ukraine, although these events obviously do not help. According to the most up-to-date forecasts, Latin America will grow in 2023 even less than last year (1.3% compared to 3.4% in 2022). The consequence will be that “poverty will not fall” in 2023 from the threshold of 32% (201 million people) at which it practically stands today, even though some countries that are above average projected growth (at least between 3 % and 4%) could reduce their number of poor and extreme poor. On the economic front, the only positive news expected for the region this year is that inflation will not continue to rise, although it will remain high. If fulfilled, this will ease pressure on interest rates, which may also have already peaked. Although the hopeful eyes of the leaders attending the Davos Forum are on China -since it is expected that after turning the page on anti-covid policy it will once again become the engine of growth for the global economy-, Salazar-Xirinachs ruled out that the Asian power can fulfill this role in the Latin American context in the near future. “The growth rates forecast for this year for China are very far from those that made it, after the 2008 and 2009 crisis, a great factor of dynamism in Latin America due to the boom in raw materials. China is very focused on its domestic market, ”he explained. However, Chile -because of its important mineral exports to China- could benefit considerably.