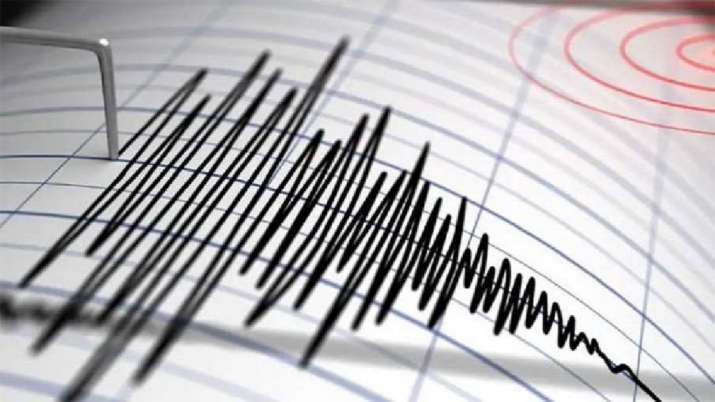 Earthquake In Myanmar: Earthquake tremors felt in Myanmar, measured 5.0 on the Richter scale

Earthquake In Myanmar: An earthquake struck Myanmar this Sunday morning. The magnitude of the earthquake, which occurred at 7:56 in the morning, was recorded at 5.0 on the Richter scale. According to the Center for Seismology, this earthquake occurred this morning about 260 km southwest of Yangon.

Recently there was an earthquake in Afghanistan too.

Why does an earthquake happen?

There are 7 plates inside the Earth, which rotate continuously. When these plates collide at any point, the corners of the plates twist and pressure starts building there. In such a situation, when the plates break, the energy starts looking for a way out. After that comes the earthquake.