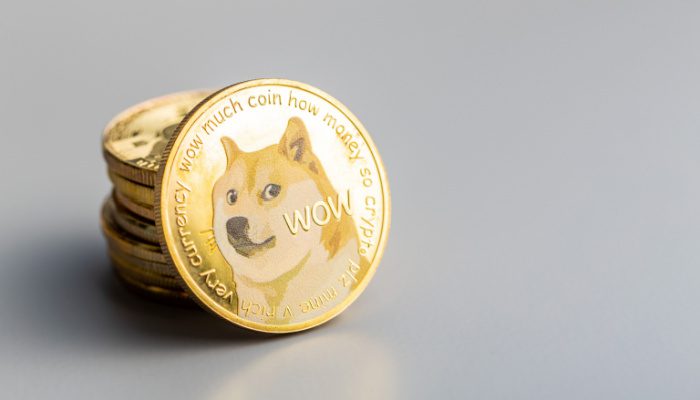 Dogecoin (DOGE) has been regularly in the altcoin news since the takeover of Twitter by Elon Musk. Investors are speculating on a possible integration of the meme coin into Musk’s plans with the platform. Namely, the brand new owner and CEO of the social media platform has been flirting since last bull run with the crypto currency.

DOGE has also experienced nice increases in the current bear market due to all the developments surrounding Twitter. For example, DOGE’s share price rose after Musk sketched a picture of ‘Twitter 2.0 – The Everything App’.

Cryptomaniacs has researched how often people from different countries have searched for a certain cryptocurrency in the past year. This first showed that the Netherlands and Turkey searched the most for cryptocurrencies, with 8.2% and 5.5% of the population respectively.

It was striking that Turkey scored the highest in the number of times ‘dogecoin’ was searched for on the internet. Turkey had 812,000 monthly searches for the meme coin. In fact, this number was almost double the number of times the population had searched Ethereum (ETH).

A spokesperson for Cryptomaniaks commented on the increasing dogecoin searches:

Dogecoin’s popularity has surpassed Ethereum in a significant number of countries, with nearly two million more monthly searches for the coin worldwide.

Recently you could read that Twitter is serious about launching its own coin, called Twitter Coin. However, the question is whether this is a cryptocurrency or a Twitter-based currency that is linked to the US dollar. This currency could be used for tipping and other forms of payment on the platform.

Despite the possible arrival of Twitter Coin, Musk has made it clear that he intends to start implementing crypto on the social media platform. Time will tell if dogecoin will actually get a function in Musk’s plans.