Iraq: The sky turned orange and yellow due to dust storms in Baghdad and other cities.

According to the details, various cities including the Iraqi capital Baghdad and Najaf were covered with orange and yellow dust and clouds. 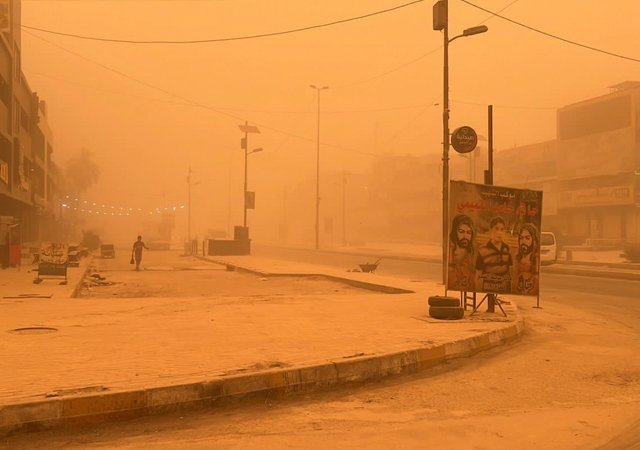 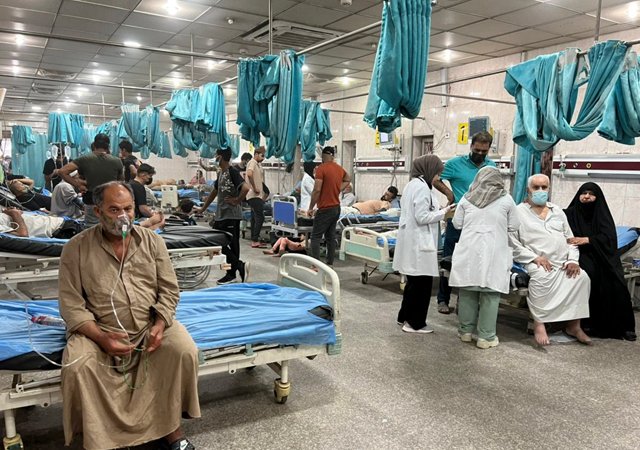 Authorities have warned people not to leave their homes, and the environment minister has warned that Iraq could face 272 days of dust storms.

Foreign media say that the seventh hurricane in a month has caused thousands of people to have difficulty breathing.

Health Minister Saif al-Badr said one person had died in the storm and more than 5,000 had been hospitalized with difficulty breathing.