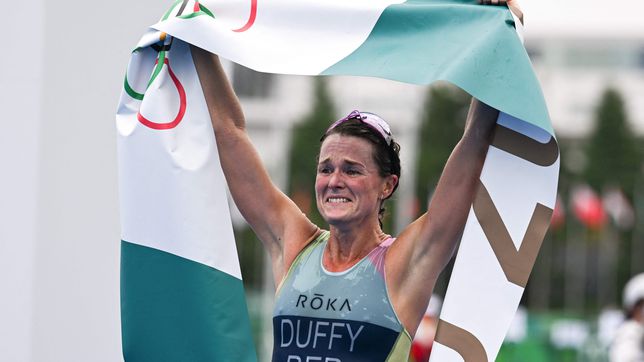 Flora Duffy has once again established herself this Friday as the great dominator of the women’s triathlon. The Bermuda triathlete has proclaimed herself world champion in the Triathlon World Championships that are held this week in Abu Dhabi.

Good performance from the Spanish Miriam Casillas, who managed to finish in ninth position with a time of 1:57:55. Casillas finished far from the favorites in the swimming section and in the bicycle section he managed to maintain the pace to complete his great performance, completing the section on foot in 34:07, better than many of the triathletes who finished ahead in the global calculation. .