Bollywood actress Raveena Tandon, in a recent interview, recalled the time she and Aishwarya Rai Bachchan felt embarrassed after pregnancy. Raveena said, at a press conference, a journalist told me – Hey Raveena hee, how fat you have become, how great you were before and now you are doing reality shows.

Raveena responded to that journalist and said, look brother, obesity will decrease, but how can your appearance change? This incident occurred when Raveena gave birth to her child. Let us tell you that Raveena is a mother of two children. They also have a daughter named Rasha. Aside from this, Raveena has also adopted two daughters who are married. Let us tell you that when Aishwarya Rai Bachchan gave birth to her daughter Aaradhya in 2011, she too was ashamed of her body due to her weight gain. Raveena then came to her rescue, tweeting, “Everyone’s body type is different, if you’re taking the time to lose weight then that’s fine.” They just had a baby. Some people in the media can’t decide what to do with Aishwarya’s body and his baby. These are double standard. 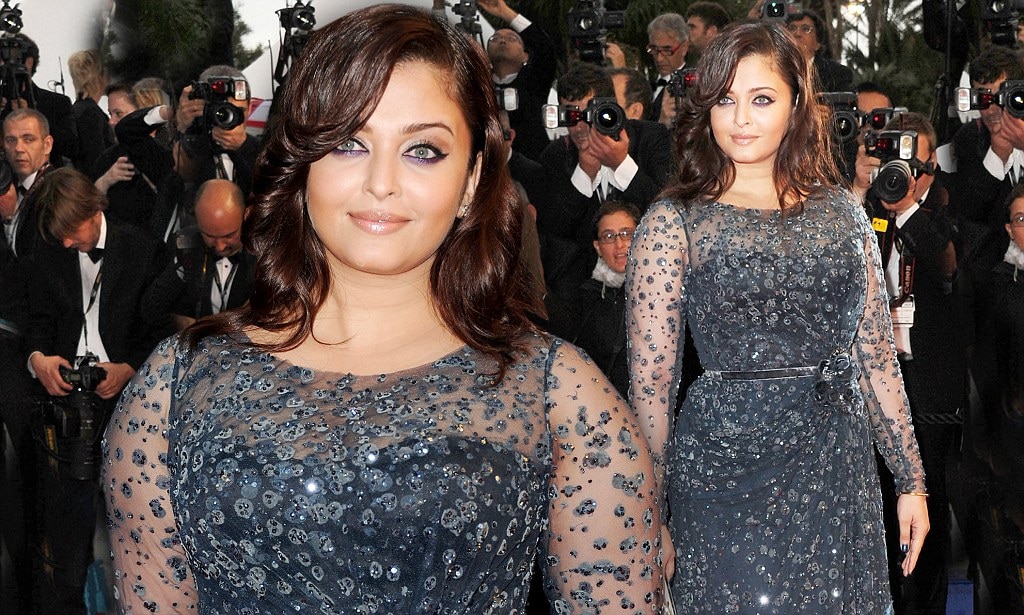 Let us tell you that Raveena has appeared in the recently released movie KGF 2. In this movie she has played the role of the Prime Minister, in which she is being well loved. The film has earned over 1.1 billion rupees worldwide.

Bollywood actress Helen ready for her comeback with Brown

Thor: Love and Thunder: The new trailer arrives on Monday