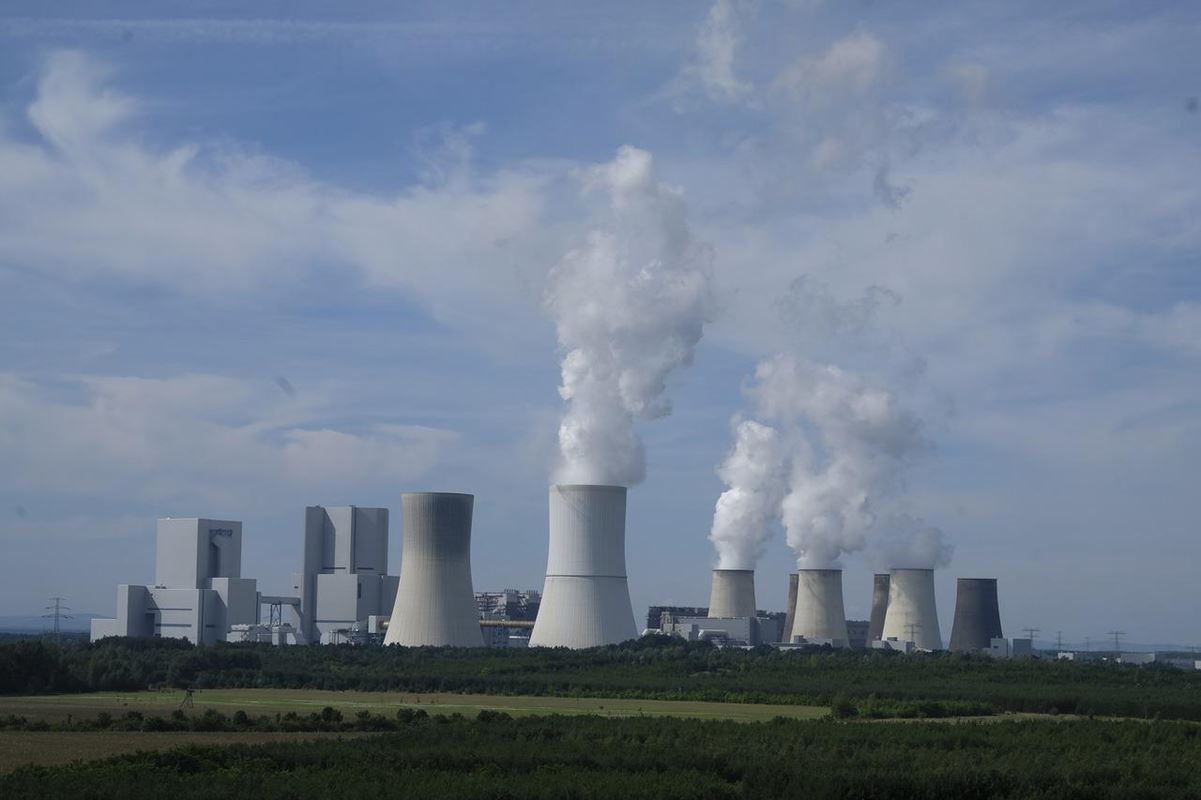 Germany’s plans to close its last three nuclear plants by the end of this year may be scrapped now that oil and gas prices are putting pressure on European economies and living standards.

Like all EU nations, Germany, which has the biggest economy of the bunch, is facing an energy crisis and politicians are scrambling to find alternative sources of energy before the next winter. Nuclear power is now considered the best available option for local power generation.

The invasion of Ukraine by Russia, one of the biggest suppliers of oil and natural gas created an energy crisis in Europe, as President Vladimir Putin retaliated against EU sanctions against Russia by cutting off gas supplies to the continent.

The gas shortage is already taking its toll, as city officials in the city of Hannover cut off hot water and central heating in public buildings in response to “Vladimir Putin’s use of gas supply weapons”. daily mail .

“The drastic step comes as Germans have been told to expect sky-high electricity bills and comprehensive gas rationing measures that will affect their daily lives. As a sign of things to come, Hanover, capital of Lower Saxony, in the northwest of the country, will cut off hot water in public buildings, swimming pools, sports halls and gyms.

“Other desperate measures to save gas include turning off public fountains and turning off the night lights of large buildings such as city hall and museums,” he adds.

If there is no gas, nuclear power comes back

The prospect of severe gas shortages in the coming months has prompted Germany and other nations to reconsider their energy policies ahead of next winter.

The remaining three plants accounted for 6% of Germany’s national electricity production in the first quarter of this year. Germany previously decided to close all of its nuclear plants as a result of opposition from the prominent Green Party and environmental activists, who have long taken an anti-nuclear stance.

“This issue is very sensitive for some parties, but Russian aggression against Ukraine should convince all politicians to look at this issue without ideology and in a new way,” said Michael Kruse, energy policy spokesman for the liberal Free Democratic Party. .

He warned that Russia could cut heating gas supplies in winter, which could lead to power outages as more electricity would be needed to heat homes and offices.

In an attempt to allay Green’s fears about the safety of the three nuclear plants, Joachim Buehler, managing director of TUEV, which specializes in industrial testing and certification, said they are “in excellent technical condition”.