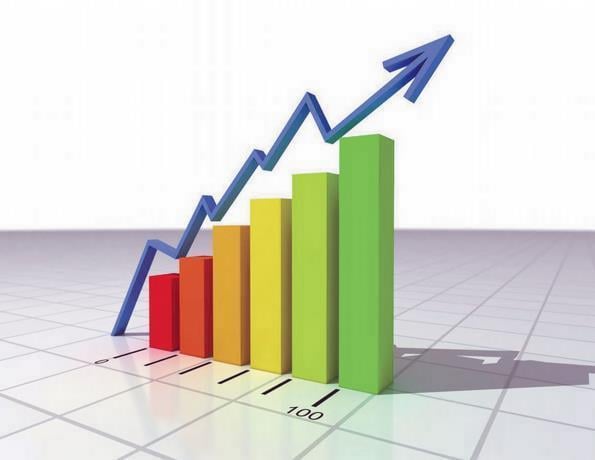 The information is in the Secmca (Central American Monetary Council Secretariat) database, in the agency’s quarterly balance of payments report, corresponding to June-September 2022 and published on the 16th of this month.

In the Dominican Republic, direct investment flows totaled US$3,190.0 millionUS$779.1 million (32.3%) additional compared to January-September 2021, driven mainly by investments in the energy, communications, commercial and tourism sectors, says the report.

While in the case of Costa Rica, the nation received US$2,240.1 million for direct investment in 2022, US$361.1 million, equivalent to a lower amount if compared to what was received in the same period of the previous year.

In Costa Rica, investments in the manufacturing activity of companies of medical implements and high technology predominate.

imports
The report emphasizes that imports of goods in the CARD region registered an increase of 28.6%, equivalent to US$18,121.0 million, a behavior that is attributed to greater internal demand, and the increase in the prices of raw materials, especially derivatives. of the oil.

“All the countries in the region showed growth of more than 24%, but the ones that had the greatest impact on regional behavior were the Dominican Republic, Guatemala and El Salvador.”

What is Secmca?
The Secretariat of the Central American Monetary Council issues quarterly reports.