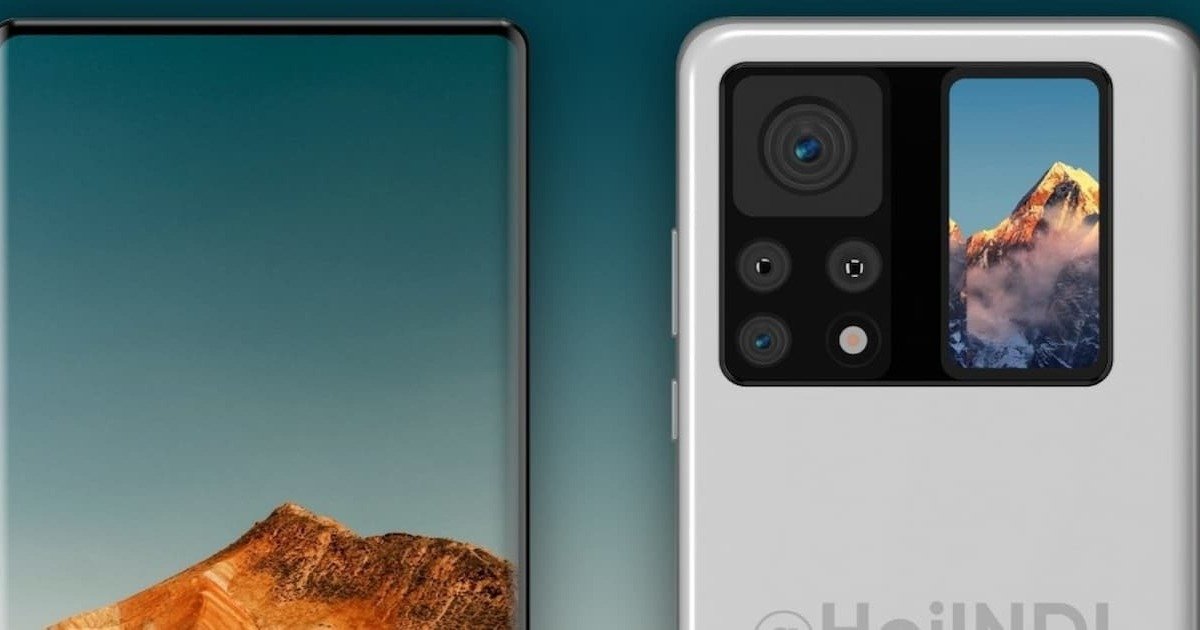 The last few weeks have been quite busy regarding Mi MIX 4. Xiaomi’s long-awaited smartphone will be unveiled on Monday, August 10.

This long-awaited Xiaomi smartphone will be presented only in China. And now it is known that, unlike what happens with other teams, there are no plans for a global presentation.

Agatha Tang, Public Relations of Xiaomi Global, ended up breaking the news directly to fans. On the social network Twitter, he was asked directly about a possible global launch, to which he replied: “It pains me to say this, but right now there are global plans.”

This means that Xiaomi can even follow the strategy of the latest equipment in the MIX line. The foldable Mi MIX Fold was introduced this year in China and there are no predictions that it will launch globally.

This does not mean that if you want to buy the Mi MIX 4, you will not be able to do so. In the past, there were countless Xiaomi smartphones without a global version, and that did not stop them from reaching many users.

To do this, anyone who wants the Mi MIX 4 will probably have to import it to China. Hopefully Xiaomi changes her mind and may consider a global launch in the future. But these statements by Agatha Tang are not promising.