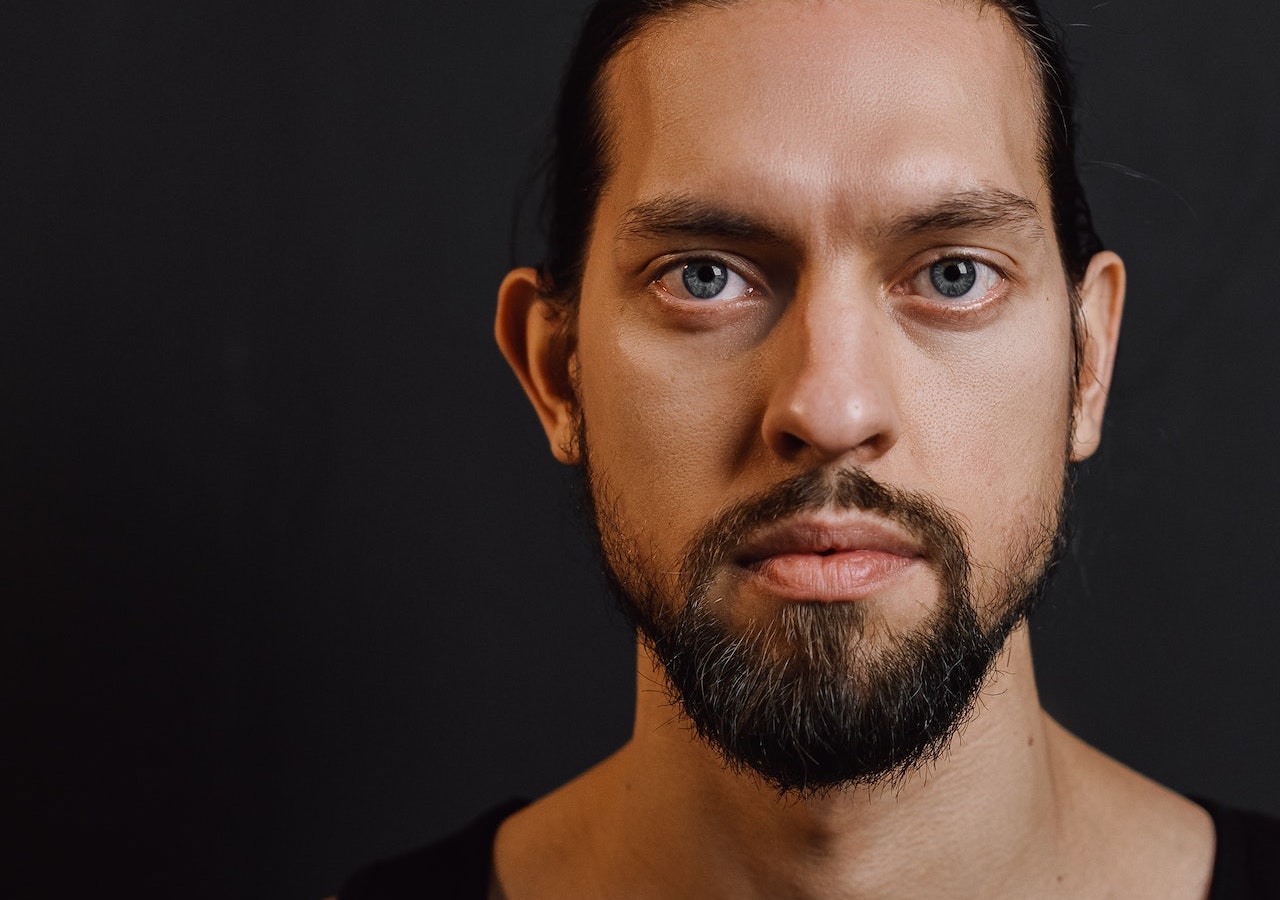 AN recent research discovered that authenticity sometimes requires the use of deception.
What determines whether the deception is considered authentic is whether it is internally driven and motivated by prosocial reasons, that is, it benefits other people.

We might wonder: does being authentic mean being honest all the time and sharing your true feelings and opinions no matter what? For example, should you tell your boss that his cologne smells like disinfectant? Should you tell your partner that his brother’s business plan is stupid? Should you tell a friend’s little girl that her drawing of a dog looks more like a table with eyes?

If being authentic consisted of doing all these things, we should ask ourselves: does talking like this make us feel more authentic? and on the other hand, do others perceive us as more authentic? These are the questions that Columbia University researchers asked themselves in their article to try to distinguish between honesty and authenticity.

Being authentic is not the same as being honest. Honesty means truthfulness, telling the truth, while authenticity refers to accurately and consistently expressing one’s core values ​​and inner qualities.

Therefore, authenticity includes more than just frank expression of what comes to mind. After all, an individual’s true self consists of many changing thoughts, feelings and identities, some of which they may not be aware of or understand. In fact, according to researchers is it possible to be genuinely dishonesti.e. lying to feel true to yourself, and they give the following examples where this occurs:

The difficulties of being authentic and honest with yourself and others

In general, authenticity requires awareness of one’s inner states and, at the same time, true expression and communication of those states. But the normal thing is that we are not always honest with ourselves. In fact, self-deception is a major obstacle to becoming aware of inner states and communicate them to others.

For example, we often try to hold on to unrealistic positive beliefs, which requires interpreting new information in a biased way in order to feel good. A classic example is “I’m a much better driver than the average person” and “the real me is better and more moral than the real me of others.”

Others don’t have access to our internal states (only we do, and to a limited extent) and therefore can’t know for sure if we’re being authentic. That’s why they rely on mental shortcuts and empirical rules called heuristics. The heuristic, in turn, is influenced by factors such as context. Specifically, context determines whether self-expression can be perceived as authentic or false. These are some examples:

To understand the complex relationship between being truthful and authentic, we need to understand a few terms. On the one hand, the concept of the other or the self-concept refers to the mental image of another person or oneself. Consistency, on the other hand, means that a person’s behavior makes sense, is predictable, and appears consistent with what we know about them.

It is more likely that we feel authentic when our self-concept is consistent. In the same way, a stranger’s behavior appears authentic if our mental image of him is consistent.

Therefore, honesty predicts perceived authenticity only when consistency increases. In other words, great authenticity is the result of a combination of great honesty and great consistency.

Society and its norms are not the enemy of authenticity. In fact, authenticity is not only an individual construction, but also a social one. The sociocultural context plays an important role in the creation and configuration of self-concept (for example, through comparison and social validation).

In short, both honesty and dishonesty can be necessary in the search for a coherent and authentic self. The most important thing is to be true to ourselves.

Yours sincerely: On the complex relationship between authenticity and honesty