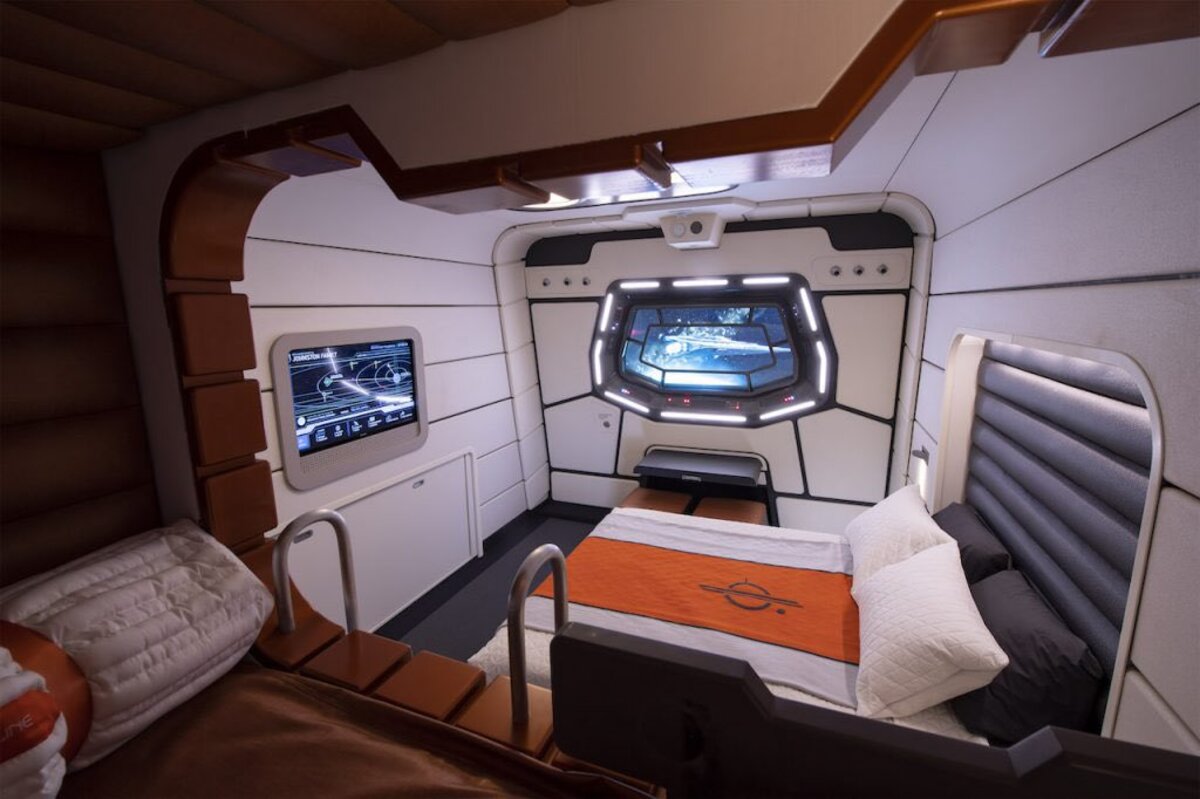 Star Wars fans, have your wallet ready. If the idea of ​​spending a night at the future “Star Wars Galactic Starcruiser” hotel in Florida makes you dream, the bill may be a bit steep.

A new Star Wars hotel arrives @The Walt Disney World where guests will live aboard a starship for an immersive experience of 2 days and 2 nights pic.twitter.com/lMfZBC1TBq

The property, which will open in Florida in the spring of 2022, features 100 cabins and suites, all with at least bunk beds or rollaway beds.

To attract reluctant customers, Disney calls the experience, which opens in 2022, “the most immersive Star Wars story ever.” And for good reason, customers will be able to live an unforgettable adventure of which they themselves will be the heroes.

The Star Wars Galactic Starcruiser comes in the form of a gigantic spaceship. When you arrive, you can choose to join the Resistance or the First Order.

Handling the lightsaber, learning the ship’s defense systems and a magnificent view of space, all windows replaced by screens showing these landscapes, will be on the show.

It will also be possible to interact with the main characters of the saga in investigation games. Shows and themed dinners will also be offered. Something to delight the biggest fans of the saga.