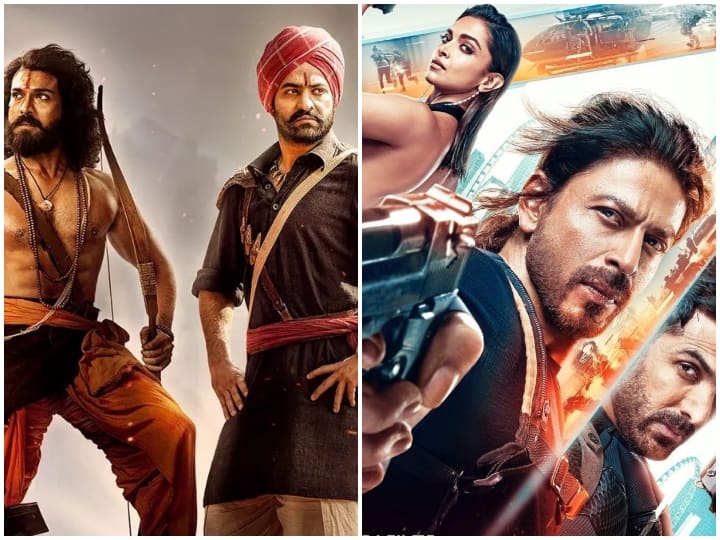 Everyone’s eyes are fixed on the 95th Academy Awards 2022. This time, many Indian films including SS Rajamouli’s RRR have been shortlisted from India for renowned awards like Oscars. At the same time, it will be revealed which films have made it to the Oscar nominations, let us tell you that the live broadcast of the Oscar nominees list from the Beverly Hills Theater in California was held on January 24, that is, today at 8 am , which will be 7 pm as per Indian time.

Let us tell you that this time many Indian movies have been shortlisted for the Oscars. These include SS Rajamouli’s ‘RRR’, the Gujarati film ‘Chello Show’, ‘All the Breaths’ and ‘The Elephant Whispers’. Ahmed and Williams will announce the Oscar nominations live from the Academy’s Samuel Goldwyn Theatre. Indian audiences can watch it on Facebook, Twitter and YouTube.

There is tremendous madness being seen among the fans of Shahrukh Khan’s upcoming film ‘Pathan’. Through this movie, King of Romance will appear on the big screen after four years. Faced with such a situation, his fans are very excited about his movie. Advance booking for the movie is in full swing. Many shows have filled up even before launch. Alam is that ‘Pathan’ has earned crores even before its release. We tell you that the film ‘Pathan’, directed by Siddharth Anand, will be released in theaters on January 25.

Athiya Shetty and KL Rahul got married on January 23 at Sunil Shetty’s farm in Khandala. The couple were in a relationship for a long time and both had an intimate wedding in the presence of close family and friends. Following the wedding on Monday, Suniel Shetty greeted the media. During this, his son and actor Ahan Shetty also appeared with him. During this, both of them also handed out candy to the media. While Sunil Shetty said: “It was beautiful. It was very small, with just one family nearby, but it all happened so well.” When asked about his new role, the actor said ‘Beta Ghar Aaya Hai’. He said: “I’m a father and I don’t want to get into these legal complications. I’m perfect as a father and I want to do that.”