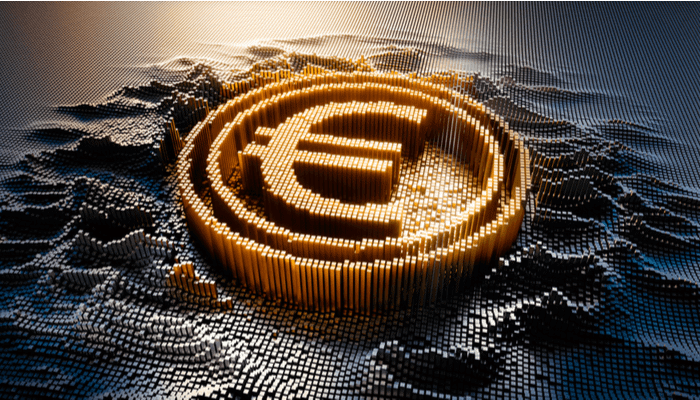 After a conclave in Brussels, European finance ministers jointly agreed statement publicly made about the digital euro. Like many other countries, the European Central Bank is exploring a central bank digital currency (CBDC). The ministers report that certain choices about the design and functions of the digital euro have to be made at the political level.

European Union is in a hurry

“The Eurogroup believes that the introduction of a digital euro, as well as the main functions and design choices, require political choices that should be dealt with at the political level.”

The European finance ministers want to have a legislative proposal ready in the first half of 2023.

“In the first half of 2023, we aim to present a legislative proposal that sets out the details of the digital euro and regulates its main functions.”

The legislative proposal must be tabled by the European Central Bank in the third quarter of this year. The ECB will ultimately take care of the executive phase.

Do we have to worry?

What exactly will change for European citizens with the introduction of a digital European currency, or CBDC, is difficult to predict. According to critics, such an introduction will be at the expense of financial freedom. It could, in theory, give the European Central Bank complete economic power.

We live in an interesting time. Such an economic transition almost never occurs. It looks like the digital euro is coming. But it is simply impossible to say what Europe will look like with a digital euro. Two things are certain; the criticisms are very worrying and the European Union itself is eager to roll out the digital euro as soon as possible.

Boca Juniors: Ibarra stopped a team without the suspended players