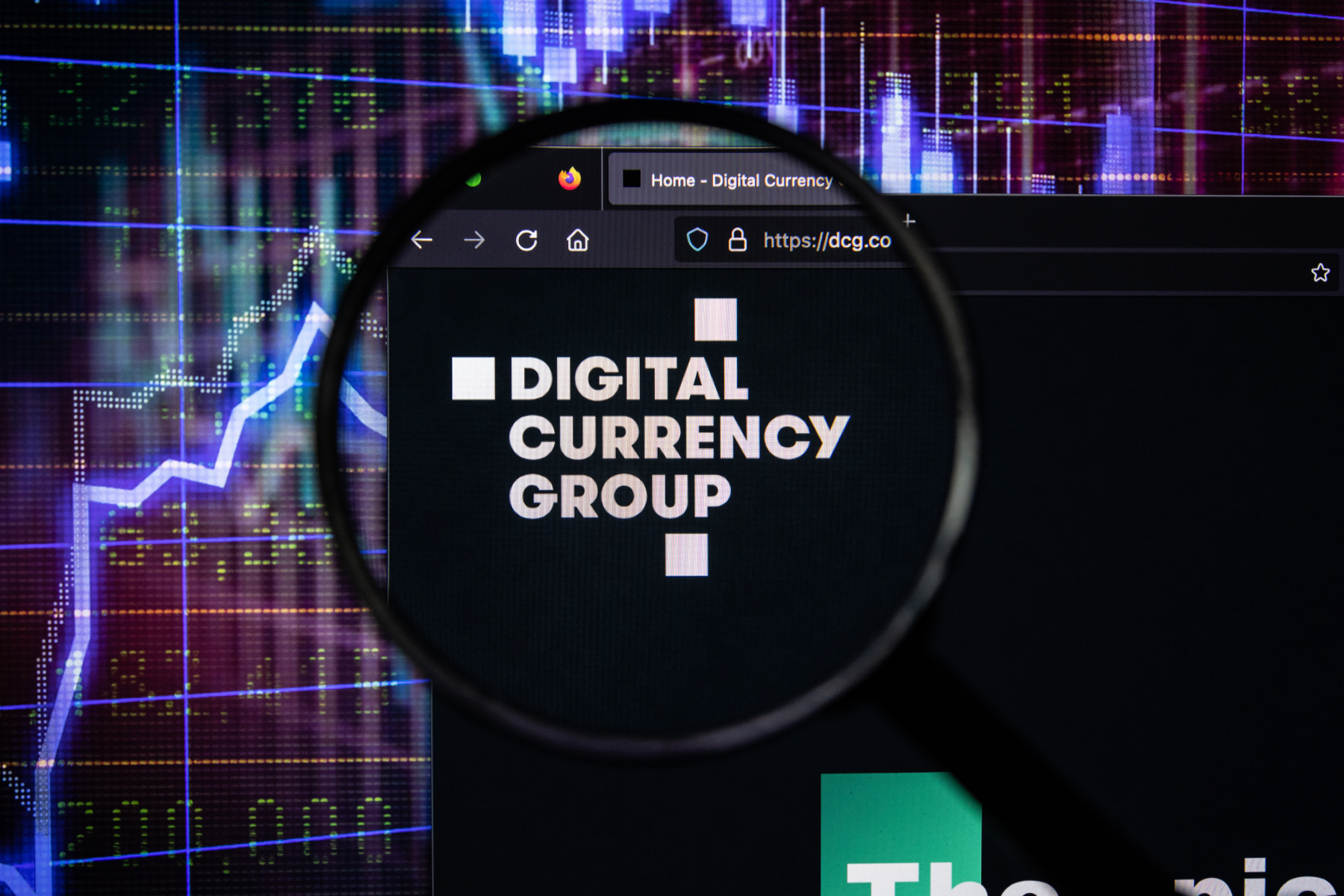 The Digital Currency Group (DCG), the parent company of Genesis, Grayscale and CoinDesk, among others, announces to its shareholders that it will not pay a dividend in the coming quarters. The company does this to keep liquidity on board, because some companies in the boom are having some problems. Consider, for example, Genesis that Bitvavo owes about 280 million euros.

The shareholder letter dated January 17 indicates that the company is currently focused on strengthening its balance sheet by reducing operating expenses and keeping liquidity on board. In addition, DCG is considering selling some assets within its portfolio. Most of DCG’s problems are attributable to Genesis, which owes its creditors a total of $3 billion.

At the time of writing, it is still not possible for Genesis users to withdraw credits. As of November 16, 2022, recordings on the platform have already been suspended. Cameron Winklevoss, the co-founder of Gemini, was fed up and wrote an open letter to DCG CEO Barry Silbert in early January asking for clarification.

According to Winklevoss, Genesis still owes $900 million to its Gemini. These are funds that were lent to Genesis in the context of the Gemini Earn program. That is a program where customers can get a certain return on their crypto. That return can even be as high as 7.4 percent. The problem, of course, is that risks are taken for those returns.

In the case of Genesis, that risk manifests itself in a situation where they probably no longer have all the funds. Ultimately, that’s what you sign up for when you put credits into an Earn program like Gemini’s. It’s fun as long as it goes well, but as soon as it goes wrong you can also lose everything. However, the Dutch crypto exchange Bitvavo has announced that it will absorb all losses itself if DCG is unable to repay them. So, according to the stock exchange, customers need not worry.

The Tour of Antalya, suspended after the earthquake in Turkey