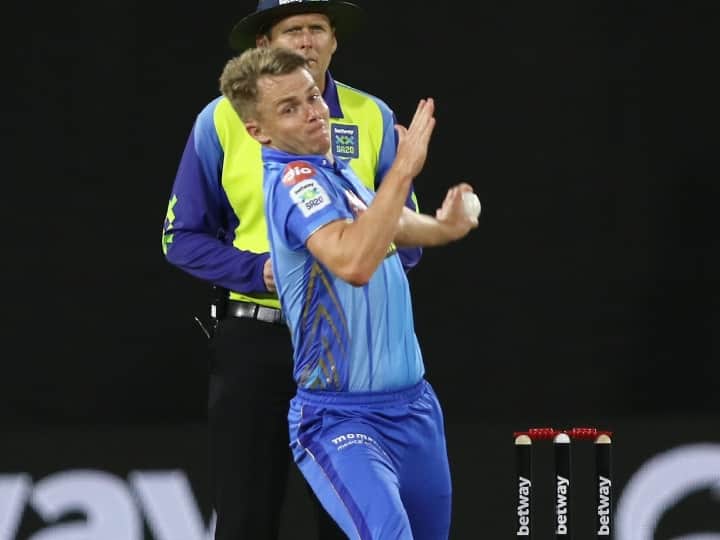 English all-rounder Sam Curran is seen playing for MI Cape Town in U20 these days. For IPL 2023, Sam Curran became part of his squad for the Punjab Kings paying a whopping price of Rs 18.5 crore in the mini auction. Curran became the most expensive player sold in IPL. He had a brilliant performance in the T20 World Cup played in 2022. He was chosen ‘Player of the Tournament’ in the World Cup. Looking at the performance of him, Punjab Kings had made a great offer for him.

Sam Curran’s performance in the SA20 league played in South Africa is very poor. He has played a total of four games in this league so far. While bowls were played in these matches, only 2 wickets have been taken. At the same time, he has scored just 43 runs at bat. In this he has scored 20 runs in the first game, 0 in the second game, 15 * in the third and 8 runs in the fourth. At the same time, in bowling, he took two wickets in the fourth match alone.

These Curran statistics say that in the SA20 league, both the ball and the bat are seen without success. The failure of him may create problems for Punjab Kings in IPL 2023. Punjab Kings have made him a part of their team by paying a considerable amount.

Audo Vicente will not accompany the Licey to the Caribbean Series; Fernan Ravelo will assume position