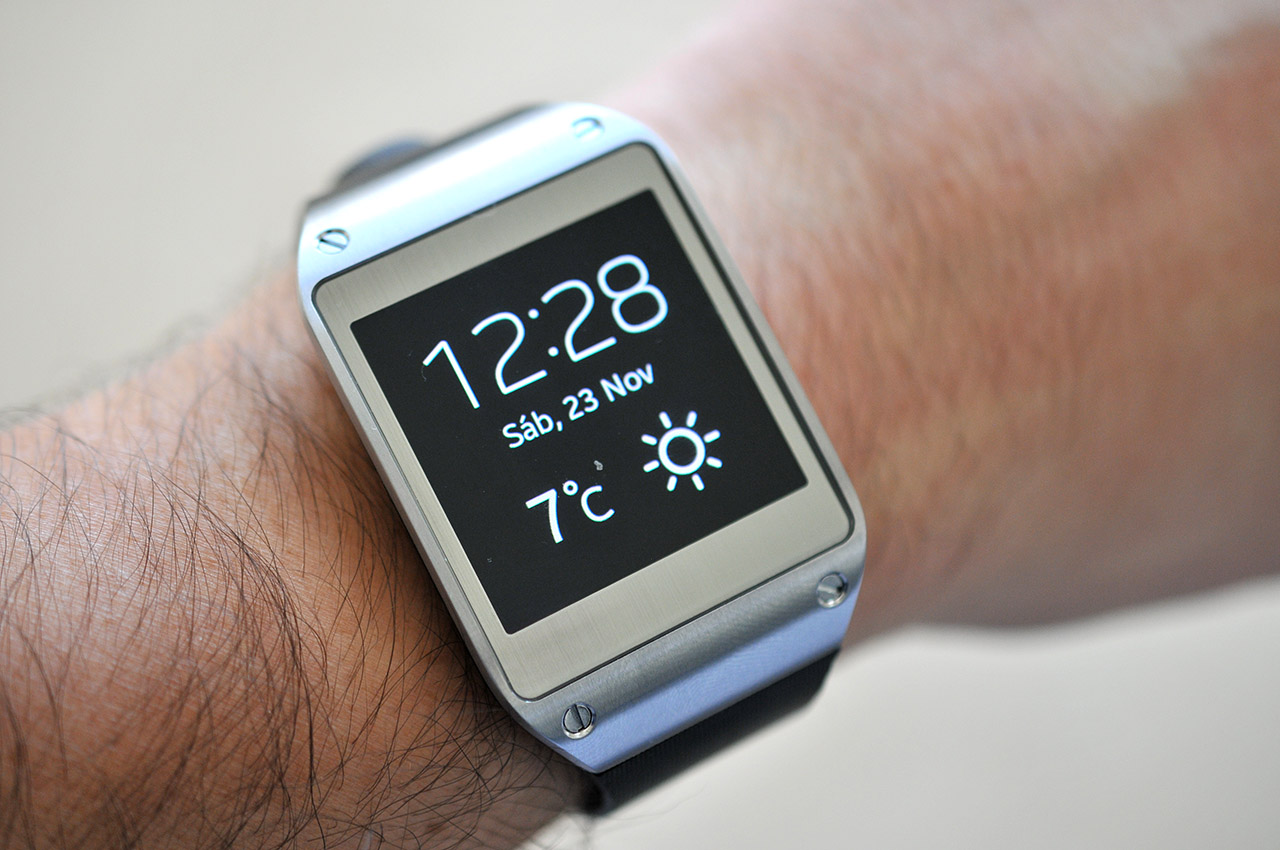 Samsung’s first smartwatch was announced alongside the Galaxy Note 3 during the 2013 IFA show, and it was an amazing device at the time. You can still read our Galaxy Gear review from that time.

The Galaxy Gear offered features no one expected – including a camera – and managed to set the bar pretty high for what smartwatches can do.

The Samsung Galaxy Gear was primarily sold as an accessory to the Galaxy Note 3. In fact, it was only compatible with the Note 3 at launch. 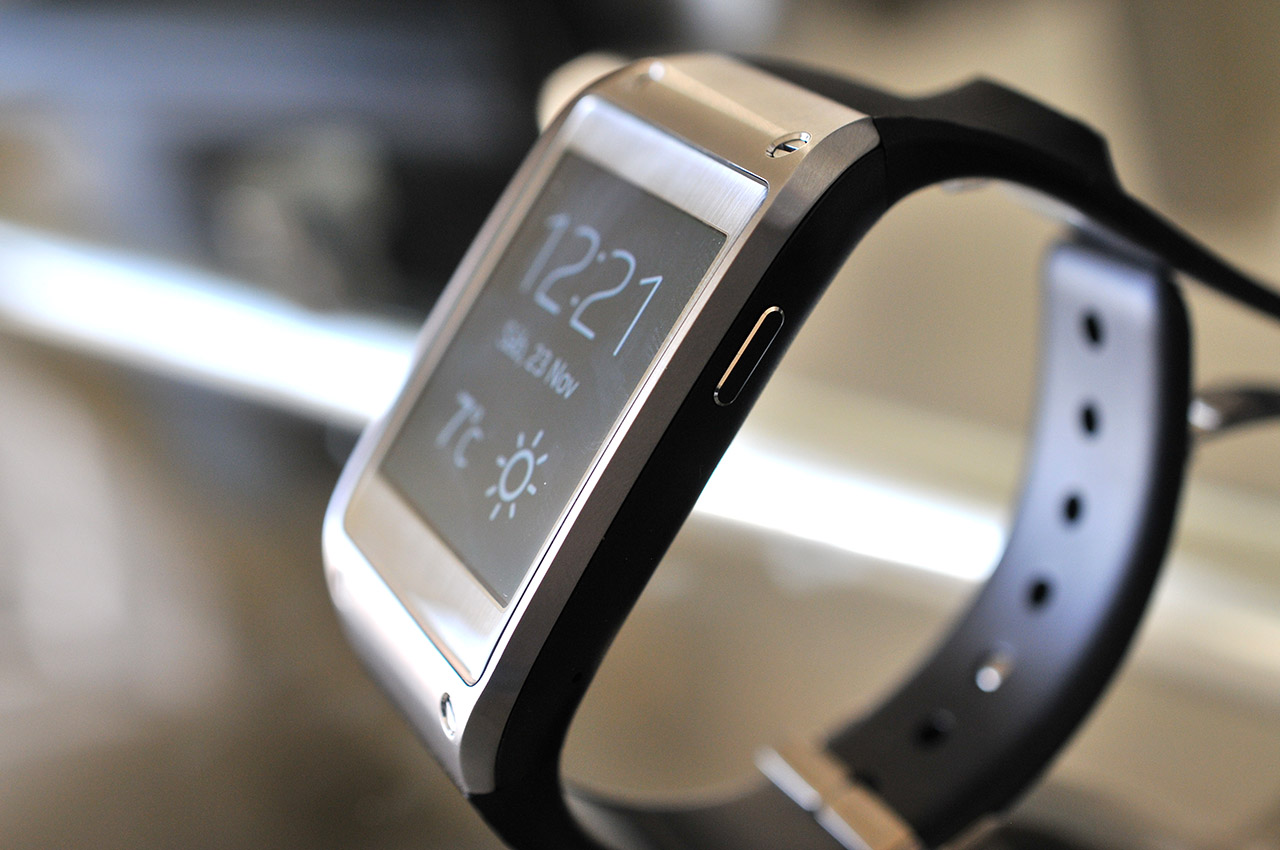 offered a 1.63-inch AMOLED screen with a resolution of 320 x 320 pixels. Inside, there was an 800 MHz processor, 512 MB of RAM, 4 GB of storage and a 315 mAh battery sufficient for 24 hours of autonomy. It connected to the Note 3 via Bluetooth 4 and included an accelerometer and a gyroscope.

The watch had two outstanding features for the time: a camera and a speaker. The camera was built into the watch strap, captured 1.9 MP footage and can record 720p video.

Samsung introduced the camera as something that could be used when the smartphone was not at hand. Video capture was limited to a maximum of 10 minutes, due to the 4GB of storage. 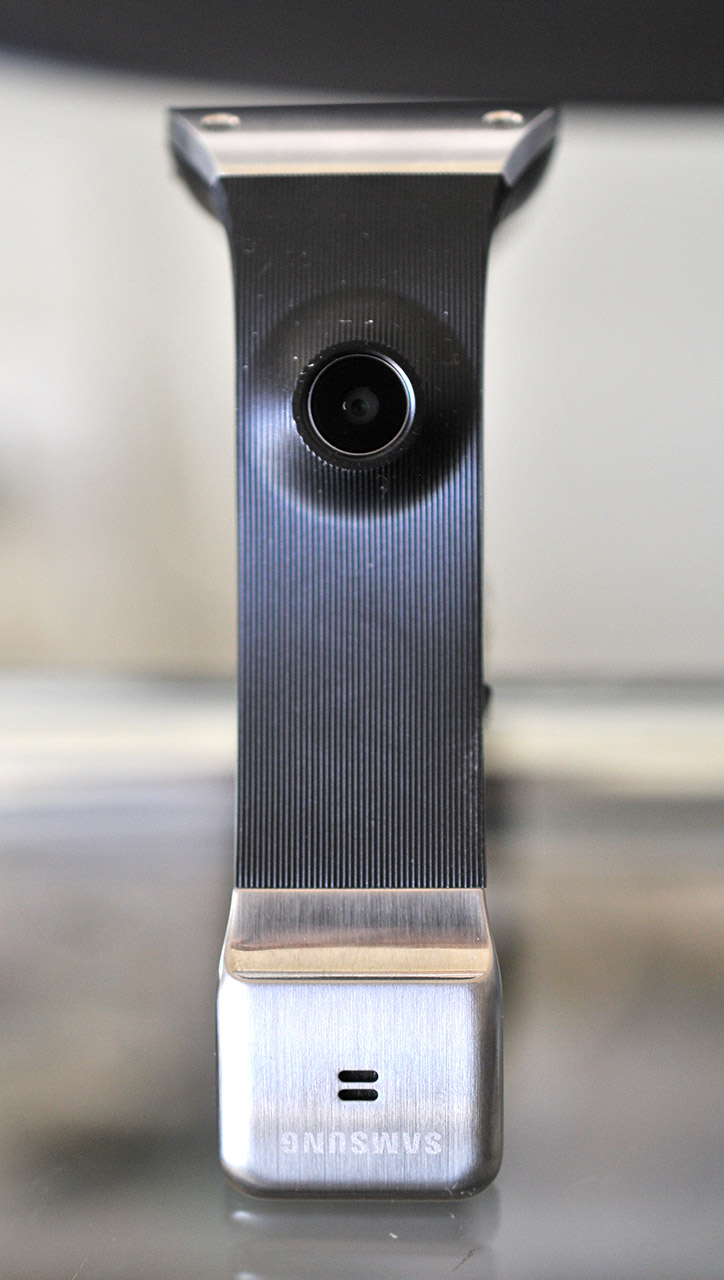 What would the French tank Leclerc bring to the Ukrainian troops?